The History and Future of Data Science 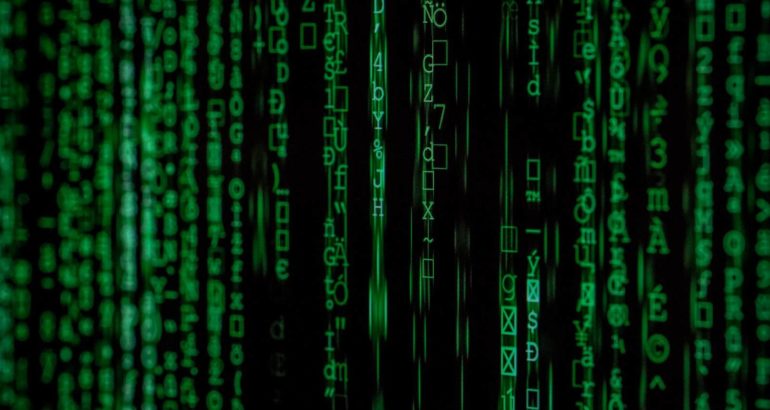 The History and Future of Data Science

Data Science has quickly become a buzzword and popular career course in the last few years but the ideas that make up this field have been around for almost 3 centuries. According to John Foreman, VP of Product Management at MailChimp “Data Scientists are kind of like the new Renaissance folks, because Data Science is inherently multidisciplinary.”

The roots of this field can be dated back to Bayes’ Theorem from the 1740s that created the basis for probability calculations which is the very thing that powers AI today. Fast forward to 1954 and the foundations of Statistics explained the scientific objectivity of Data Analysis.

Then in 1977, the International Association for Statistical Computer stated that their mission was to untie Statistics with Computer Technology and Subject Matter Expertise in order to build knowledge. It is no surprise then that when BusinessWeek ran a cover story of “Database Marketing – A Potent New Tool for Selling” in 1994 the beginning of the era of Big Data was brought to fruition. Two years later in 1996 the term “Data Science” had its first appearance when it was used at the International Federation fo Classification Societies in Japan. Since then “Data Science” has become a commonly used term and a growing field.

Read more: Will Big Data be a Game Changer for the Banking and Finance Sector in 2020?

Today the field of Data Science has grown so large that job listings for “Data Scientist” increased by 15,000% in just one year. This growth is not expected to slow down either, in fact by the end of 2020 there will be over 2.7 million Data Scientist job openings. The roles needed for this job are for Data Engineers, Software Engineers, and AI hardware specialists.

The nature of Data Science allows for just about anyone to become a Data Scientist. Those with skills in Mathematics, Computer Science and who tend to be creative and problem-solving minded will go far.

Data Scientists use their skills to solve complex problems as they analyze data. Data Engineers specifically create and maintain methods that bring in data. Software Engineers, on the other hand, analyze business data and design software to fit its needs. Lastly, AI hardware specialist create and program AI to perform specific tasks. Data Scientists also take full advantage of tech to help them break down the data. There are plenty of advanced tools that help to further understand and analyze all the data that is being created each day. Some of the common tech tools include Python, PyTorch, Hadoop, and Apache Spark.

Data Scientists use Math, Data, AI and the scientific method to collect, clean and munge data. Without their skills AI software couldn’t be built, new tech wouldn’t be developed and the world wouldn’t see changes such as energy optimization and crime stopping-AI. Data Science is essential to our world, find out more below.

AI for Voice Transcription: Is It Here to Last?

Why Customer Experience Is Essential Today, and How Businesses Can Capitalize on It

How AI will Change the Game for Influencer Marketing

Robotics Process Automation: The Future of Jobs, Not Job Losses