Prior to joining Planck Resolution, Leandro was the chief data officer (CDO) and head of information management at AIG. He joined AIG in 2013 to build and lead the data management function for the P&C business. In 2016 he assumed the position of AIG’s enterprise CDO and led the global insurer’s data transformation initiative.

“After a thorough due diligence, my decision to join Planck Resolution is based on its exceptional talent, its robust AI platform and client base, and its ability to solve key data gaps most insurers struggle with – something I can attest from my own experience as Chief Data Officer of AIG,” said Leandro DalleMule, GM North America, Planck Resolution. 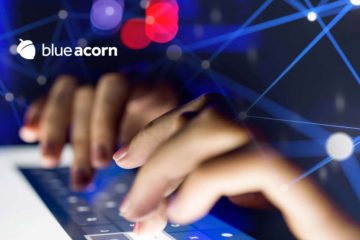 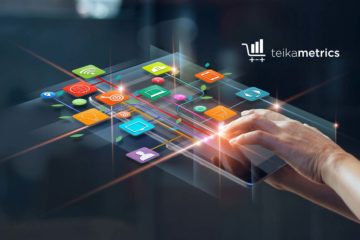 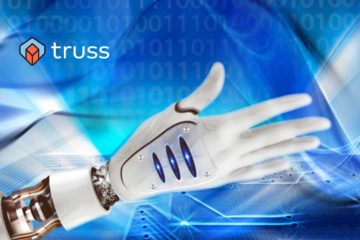