Datametrex AI Limited is pleased to announce that the Company has applied for two patents for its Artificial Intelligence (“AI”) and Machine Learning solutions surrounding suicide prevention.

According to the World Health Organization, close to 800,000 people die due to suicide every year, which is one person every 40 seconds. Many more attempt suicide. Suicide occurs throughout the lifespan and is the second leading cause of death among 15-29 year olds globally. It is a global phenomenon; in fact, 79% of suicides occurred in low- and middle-income countries in 2016. Suicide accounted for 1.4% of all deaths worldwide, making it the 18th leading cause of death in 2016. Effective and evidence-based interventions can be implemented at population, sub-population and individual levels to prevent suicide and suicide attempts.

“Our AI and Machine Learning solutions are powerful discovery tools that when trained on specific subjects and directed to search the mass amount of unstructured data of that subject can identify patterns and unknown connections that would otherwise go unnoticed. Suicide is a global epidemic affecting millions of people, governments around the world have dedicated billions of dollars to prevention. As President of the Company I am proud to announce that we will begin working on building tools that will assist governments across the globe in identifying potentially at risk individuals in an effort to prevent tragic outcomes,” says Jeff Stevens, President and COO of the Company. 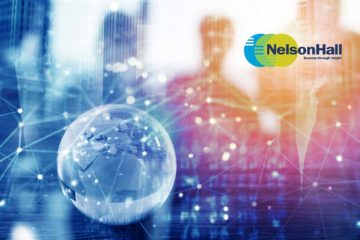 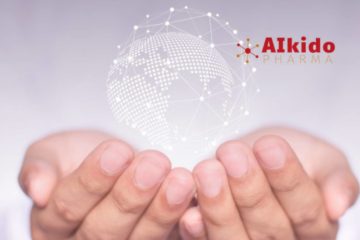 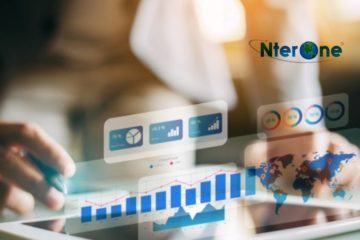