Data-intelligence specialist HAL24K has appointed retired four-star general Dick Berlijn to its supervisory board. Berlijn was appointed the Netherlands’ Chief of Defence in 2004. In 2005, he became the first Commander of the Armed Forces, the highest role in the Dutch armed forces.

He was responsible for foreign peacekeeping missions and for various reorganizations within the army. His knowledge and experience in leadership and international ventures will add great value to HAL24K, which has offices in San Francisco, London and Amsterdam.

Berlijn is looking forward to contributing to the work of HAL24K, saying: “Knowing what will happen in the near future gives any organization a decisive advantage. With an ever increasing amount of data, and the right solutions, it is possible to predict future events much more accurately. HAL24K provides these solutions.

“I am excited to be involved with the company as I can see its enormous potential. HAL24K offers not just leading data science but its powerful platform Dimension which enables organizations to realize change.”

Jerome H. Mol, founder and CEO of HAL24K: “I’m very honored to have Dick Berlijn join our board. He is an exceptional leader and I’m sure we will all learn a lot from him.

“It makes me proud that someone with Dick’s acumen recognizes that HAL24K’s solutions can operate at scale and deliver on the promise of AI and predictive intelligence.

“In addition to that, I am confident that his network will be instrumental in guiding and facilitating a new and exciting chapter of growth for HAL24K.”

HAL24K is a data intelligence scale-up based in San Francisco, London, Amsterdam and Singapore, delivering operational and predictive intelligence to cities, countries and companies.

It combines advanced data science techniques – such as machine learning and deep neural networks – with modelling, analysis and visualization through its SaaS-based Dimension platform, to enable real-time data-driven decision making in complex and multidimensional environments. 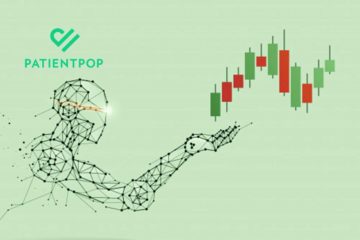 PatientPop Named as One of the Fastest-Growing Companies in California 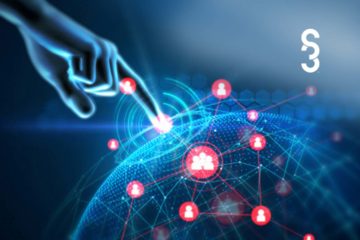 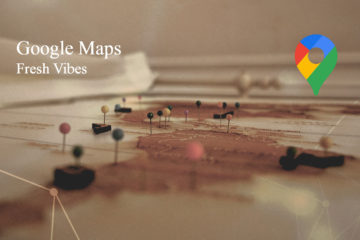 Time To Add Google Maps To Your MarTech Arsenal!