HashiCorp, a leader in cloud infrastructure automation, announced that it has raised $100 million in Series D funding, at a company valuation of $1.9 billion. This brings the total funding that HashiCorp has raised to $174 million. The round was led by new investor IVP, with participation from Bessemer Venture Partners, also a new investor. Existing HashiCorp investors GGV Capital, Mayfield, Redpoint Ventures, and True Ventures also participated in this round.

The new round of funding will enable HashiCorp to accelerate its focus on enabling multi-cloud infrastructure automation for Global 2000 organizations. The company plans to focus investment on its open source and commercial product development; increased hiring in global go-to-market functions; and its customer success, support, and training efforts for its worldwide customer base.

HashiCorp’s open source and commercial offerings provide solutions for the four main components of infrastructure automation — provisioning, security, networking, and application runtime. As organizations navigate the transition to cloud infrastructure, all four of these areas require new, dynamic approaches. HashiCorp software addresses the needs of dynamic infrastructure with consistent workflows to provision, secure, connect, and run any infrastructure for any application.

“Since our inception, we’ve been deeply committed to enabling multi-cloud,” said Dave McJannet, CEO of HashiCorp. “Because practitioners choose technologies in the cloud era, we’ve taken an open source-first approach and partnered with the cloud providers to enable a common workflow for cloud adoption. Commercially, we view our responsibility as a strategic partner to the Global 2000 as they adopt hybrid and multi-cloud. This round of funding will help us accelerate our efforts.”

“We see a profound, generational shift in the market with the move to multi-cloud architectures,” said Tom Loverro, investor at IVP. “HashiCorp is in one of the best strategic positions to take advantage of this shift, with their combination of massive open source adoption, partner endorsement, and an experienced management team to help build the next significant enterprise infrastructure software company. We are thrilled to be part of this journey along with HashiCorp.” 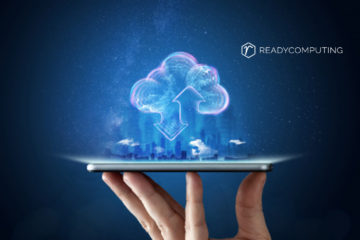 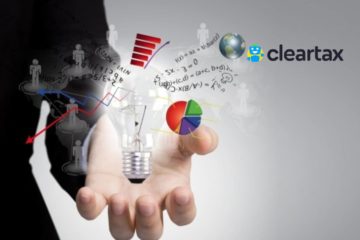 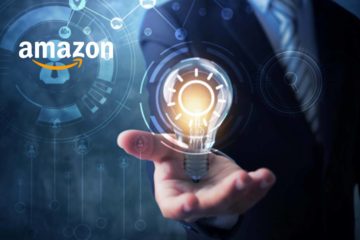