Cambridge based Zapata announced that it has received $21 million in its first round of funding. The investment was initiated by –

Zapata will use the funds to expand its business, sustain existing markets and fuel product development.

Founded in 2017, Zapata has quickly become a Quantum Computing leader with a team of quantum outstanding scientists. The company builds powerful enterprise-level Quantum algorithms to bring in a new era of discoveries for businesses.

Industries that leverage on Zapata’s powerful platform are –

“For our Series A, we looked specifically for world-class investors who bring a global reach and a depth of experience in enterprise software and applications,” said Christopher Savoie, CEO, and co-founder of Zapata. “The success of Zapata’s quantum software platform in delivering real-world advances in computational power for applications — particularly in chemistry, machine learning, and optimization — has sparked an enormous demand from Fortune 100 and Global 1000 enterprises worldwide. The new financing will power our expansion strategy, enabling us to accelerate product development and expand our business into new markets and regions.”

“The playbook for quantum computing is being written right now by first movers like Zapata,” said AlánAspuru-Guzik, co-founder of Zapata. “As the enterprise demand for our quantum solutions continues unabated, Zapata has a distinct opportunity to aggressively and rapidly cultivate the next generation of quantum science talent who can transform the promise of quantum technology into reality.”

Like every quantum computing business, Zapata also undergoes through a severe crunch of qualified professionals that have expertise in the field. This has not deterred the organization in any way — Zapata’s currently makes Quantum Science for –

“Quantum computers will solve problems that classical computers haven’t been able to. But as it is still early, the best and brightest minds are needed to drive algorithms and software vital to fuel commercial applications. Zapata has assembled a world-class team that is already pushing the envelope of what’s possible and delivering huge advances in quantum computing. This team has the proven ability to attract the right talent and partners focused on driving the technology toward transforming a wide range of industries.” — Gil Beyda, Managing Director of Comcast Ventures 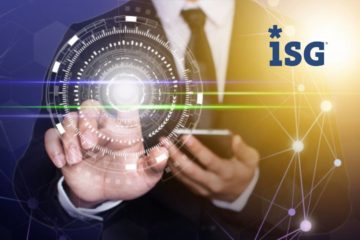 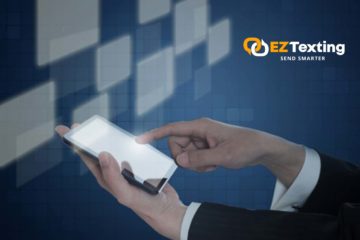 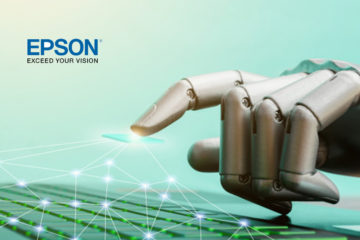