2018 Was a Year of ‘Disruptive HR Transitions’: Tjinsite’s Yearend Conclusion

2018 Was a Year of ‘Disruptive HR Transitions’: Tjinsite’s Yearend Conclusion

Indian HR leaders revealed that increasing automation was the biggest HR trend of 2018. Also, a majority of HR managers (64%) surveyed by TimesJobs in December 2018 agreed that bots will take over hiring activities gradually.
These two big takeaways emerged from subsequent surveys done by TimesJobs in 2018 on various HR aspects from technology to transformation in its monthly HR magazine TJinsite. This publication tracks the pulse of Indian HR fraternity and the changes at workplace alongside.

TJinsite’s special yearend compiles all these, and more critical findings in the yearend report and is available here. Most HR managers and industry leaders have touted 2018 to be a year of ‘disruptions’ in the HR fraternity, with most claiming that changes happening now will have long lasting effects on the employee-employer relationship.

Highlights from 2018 issues include:

Millennials are forcing changes in CHROs leadership style
TimesJobs asked the CHROs whether their roles have evolved in recent years, and most (77%) of them agreed. Of these, almost 32% of respondents said that contributing to the business strategy has now become a top expectation from their role. This is a clear indication of the HR role now transitioning into the business-focused role. A critical finding of this study was that most leaders affirmed that rising millennial population in the workforce was causing them to change their leadership style.

India Inc. still not Diverse or Inclusive enough
From leading corporate entities to emerging startups, several Indian companies are keenly implementing changes and policies to develop more diverse and inclusive work environment. Having said that, the TJinsite study in August 2018 concluded that more than 25% of employees feel that their management isn’t committed to meet the needs of employees with impairments or disabilities. The agenda of diversity isn’t coming any full play anytime soon.

Millennial workforce and future workplaces
TimesJobs April 2018 edition on ‘Future of workplace’ revealed that in the coming years, the nature of work would be “challenging”, as cited by most (47%) respondents. The survey also concluded that rapid advancement in technology would cause the most changes at workplaces (voted by 61% people), followed by scarcity of apt resources (voted by 25% respondents). Terms like ‘flexibility’ and ‘choice of work’ will be used more often.

Ramathreya Krishnamurthi, Business Head, TimesJobs & TechGig said, “The Year 2018 has been a year when the HR fraternity adopted many new-age ways of working. From extended maternity leaves to the decriminalisation of section 377 – many landmark legal judgements paved the way for greater equality at the Indian workplaces. The consequent studies done in TJinsite have tracked the process of different HR processes and segments. These, along with other technological advances will help the HR managers in creating a happier and inclusive workplace in 2019.” 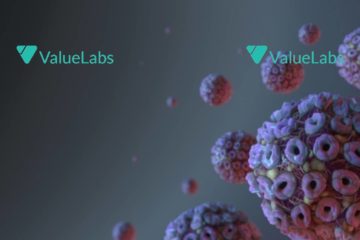 Talentalgo Announces the Launch of Its New Recruitment Platform, Designed to Transform the Hiring Process for It and Quantitative Candidates in Financial Services 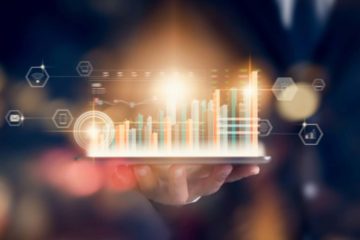