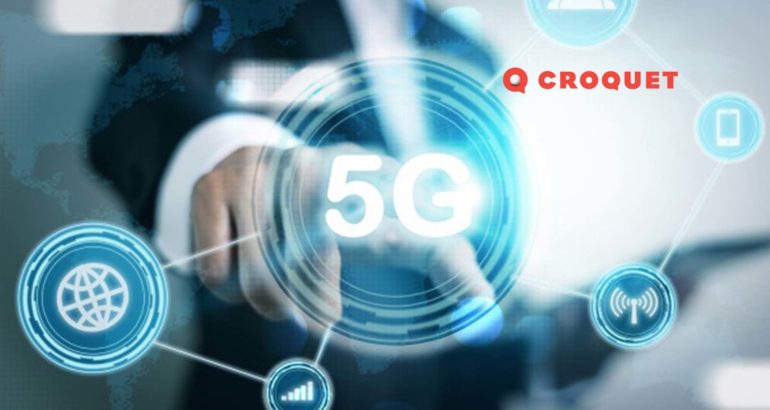 Croquet Corporation announced the release of its transformational platform for the development of Live Collaboration apps and games. The company has raised a seed round investment of $2.7M, including $2.0 million from SIP Global Partners (SIP GP) to introduce the platform to developers in key market segments.

“Croquet will unleash a wave of innovation that will define massive new markets as the 5G and augmented reality markets go mainstream around the world.”

Developers can sign up today for the Croquet Software Development Kit (SDK) at https://croquet.io.

“Live Collaboration is the key to a new generation of applications and games,” said David A. Smith, founder and CEO of Croquet. “Croquet will unleash a wave of innovation that will define massive new markets as the 5G and augmented reality markets go mainstream around the world.”

“We are excited to support David and his remarkable team as they enable innovation at the dawn of 5G, AR and other game-changing technologies,” said Shigeki Saitoh, General Partner of SIP Global Partners. “Croquet is a foundational company for a massive new market.”

Croquet is a natural fit for multi-player game developers. What each player does affects every other player instantly across every device worldwide. Croquet will also impact enterprise markets, going well beyond today’s shared productivity, communications and messaging applications to empower live collaboration among thousands of users, including complex 3D environments.

“Today we are working with customers to enable Live Collaboration with Croquet in such areas as video editing and markup, animation and motion graphics, AR and VR collaborative games, presentation and brainstorming software, social networks, end user languages, and much more,” said Smith.

Croquet CEO David A. Smith has built products and companies for over 30 years, with a focus on real-time 3D for games and enterprise, including Wearality, Virtus, Red Storm Entertainment, and Gensym. He is a former Chief Innovation Officer and Senior Fellow at Lockheed Martin. Croquet’s world-class team of developers originally came together as part of Y Combinator Research’s Human Advanced Research Community (HARC) with Alan Kay, widely considered to be the father of the personal computer and a key Croquet advisor. 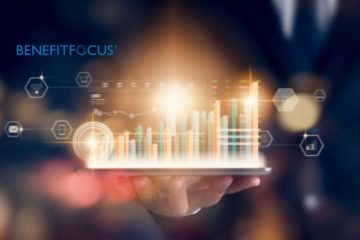 FiO Brings AI and Big Data to the Block 3.0 Party