T-Mobile Maintains Unprecedented Momentum in Q3 and Sets the Stage 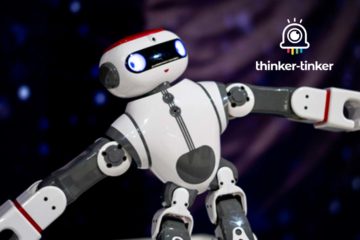 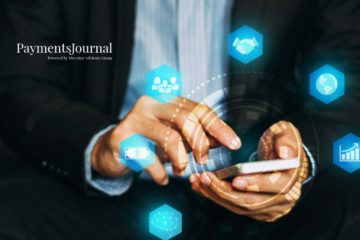 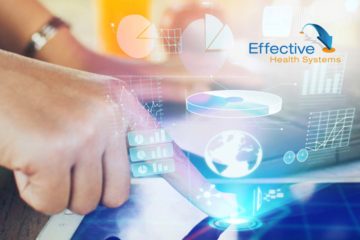