A Clear Vision for Edge Computing on Mobile Networks

A Clear Vision for Edge Computing on Mobile Networks

Edge Computing is a key trend for the wired Internet. For Facebook, Netflix, Snapchat, and YouTube, localization of content is a well-established fact. Edge Computing for the mobile telecom world, conversely, is poorly defined, which has stunted investment and delayed headway as market players hesitate to commit to one vision of the Edge. In a new report from Mobile Experts, each facet of the current market is laid out along with revenue breakdowns and forecast data that provide clarity for the Edge Computing market.

“Web scale players think the Edge means regional colocation data centers, hundreds or even thousands of kilometers away from the user. Mobile operators see the Edge somewhere between 2km and 100km away from the users. REITs and micro data center supporters see the Edge close to the radio towers, less than 5 km from most users. Enterprises think that the Edge needs to be in-building, or even inside the client device. Each of these definitions is valid for its respective market area, and each player will invest in different locations.  This report cuts through the uncertainty and clutter and provides a clear understanding about who will pay for computing power, and where it will be located for each application,” explained Principal Analyst Joe Madden.

“In mobile edge computing, simply showing a positive ROI for the operator isn’t enough. All the players in the chain have to benefit. Worldwide, we expect Edge Computing to settle into a business model that makes sense for multiple players. Operators will uncover more than $1 billion of new latency-sensitive revenue by 2025. Web-scale players will make billions of dollars on mobile advertising. Enterprises will save significantly through automation using low-latency robotics and other innovations.   We’re predicting a win-win-win scenario,” commented Principal Analyst Joe Madden. 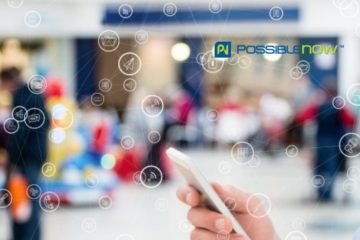 PossibleNOW Survey: 81% of Companies Engaged in International Telemarketing Report Little to No Knowledge of International Laws and Regulations 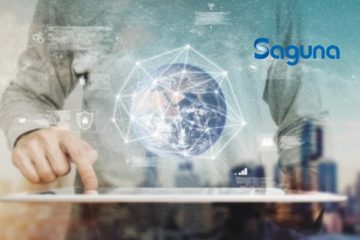