Alberta IoT: Will Alberta Be the Next Silicon Valley?

Alberta IoT: Will Alberta Be the Next Silicon Valley?

Technology is advancing at an ever increasing pace and is set to disrupt numerous parts of our society. The 4th industrial revolution has already started and is being powered by the Internet of Things (IoT). The perfect storm of infinitely scalable cloud computing and cheap, energy efficient, yet powerful computing at the edge has led us to a point where every machine will soon be connected to the internet, opening up solutions that only a few years ago we wouldn’t have dreamed of. With advancements in complimentary technologies such as machine learning, artificial intelligence, blockchain, and 5G wireless, the Alberta IoT Association believes the possibilities are endless.

Alberta IoT: Will Alberta Be The Next Silicon Valley?

Alberta finds itself in a unique position because of the people we have from a once thriving telecommunications industry, a strong industrial sector driven by oil and gas, universities and colleges that are spinning off bio medical and machine learning/artificial intelligence startups, and support from government at multiple levels to diversify the economy using technology. Albertans are known for the ingenuity and determination that was required to settle the West, much like our counterparts in the U.S. that ended up becoming Silicon Valley. This culture mixed with all the other ingredients that exist in Alberta today creates a unique opportunity for our province to not only benefit from the rise of IoT technology, but to become the worldwide leader.

With this in mind, a number of Alberta companies with a vested interest in IoT technology have come together to form Alberta IoT. Our mission is to position Alberta as the worldwide centre of excellence for the Internet of Things technology. Our objective is to collectively advance IoT Technology, educate the public, work with all levels of government, and increase the visibility of member companies worldwide.

On February 26th, Alberta IoT will celebrate the official launch of our association at the Sheraton Cavalier in Calgary. We have invited dignitaries from all levels of government, numerous organizations, and the general public to come learn about IoT and network with our member companies. There will be presentations from the association, dignitaries, and a keynote presentation from one of the leading figures in oil and gas technology innovation, Nav Dhunay.

The Alberta IoT Association is a not-for-profit consisting of organizations with a vested interest in the success of the Internet of Things in the province of Alberta. Since opening up to new members last summer, Alberta IoT has grown to over 25 members, attracted two sponsors, and has started collaborating with numerous organizations and all levels of government. 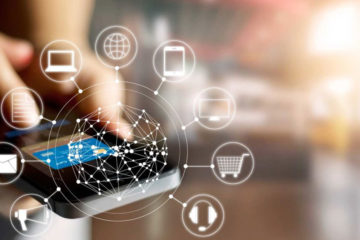 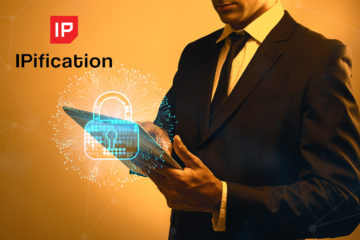