Ayla Networks, whose Internet of Things (IoT) platform-as-a-service (PaaS) delivers industry-leading device management and application enablement, announced a new set of capabilities for its IoT platform that makes it easier and more affordable to build IoT solutions that run over any cellular protocol, including low-power wide-area networks (LPWANs) such as Cat-M1 and NB-IoT.

With these new cellular IoT capabilities incorporated into its IoT platform, Ayla Networks is enabling makers of IoT devices, as well as service providers offering IoT solutions, to leverage low-power cellular networks including Cat-M1 and NB-IoT without making any changes to their own product designs.

“These new cellular IoT capabilities provide yet another example of how the Ayla platform can speed time to market while also future-proofing IoT products,” said Jonathan Cobb, CEO of Ayla Networks. “It’s all part of the philosophy Ayla Networks has followed since its inception: integrate all the tough parts of doing IoT into a comprehensive IoT platform that’s continually updated and improved. That way, product manufacturers and service providers using the Ayla platform can put all their attention on their own businesses, without worrying about the ‘IoT’ aspect of their offerings.”

The new Ayla cellular capabilities are ideal for IoT applications such as remotely located equipment that lacks Wi-Fi access, but whose types and volumes of data transmission make LTE cellular services prohibitively expensive. Advancements in LPWAN cellular technologies are making deployments of Cat-M1 and NB-IoT networks more prevalent, but previous IoT connectivity solutions required dedicated connectivity to one of these cellular protocols. In other words, IoT solution makers had to commit to a particular communications network from the beginning of their design process.

The new cellular IoT capabilities offered through the Ayla platform enable product manufacturers to move from one connectivity type to another whether Wi-Fi, LTE, Cat-M1, NB-IoT, or other protocols such as Zigbee or LoRa at any time, if they choose. They also enable Ayla Networks to meet the needs of the widest range of customers, with Wi-Fi connectivity for residential IoT applications, cellular connectivity for commercial applications and gateway products for industrial applications.

In addition, once connected to the Ayla IoT platform, IoT devices running on low-power cellular networks can take advantage of Ayla platform features such as battery and data usage optimization. For instance, a remotely located battery-powered IoT device can send an alert that its battery power is running low or that it is reaching the limits of its data plan. The device’s operator can reduce battery or data usage as needed through the Ayla platform, without having to change anything on the device itself.

“Ayla Networks is the leading platform provider of IoT device connectivity, virtualization and management,” said Nicole Chen, Director of IoT Business Development Division of APT. “We selected Ayla Networks as our strategic partner for our commercial projects in Taiwan and are already seeing rapid time-to-value as well as market-leading scale and performance.”

At the cloud level, the new Ayla cellular IoT capabilities include an enhanced messaging architecture optimized for LPWAN networks’ data usage and frequency of sending data. They also include an improved device management platform for developing and deploying cellular devices at scale. 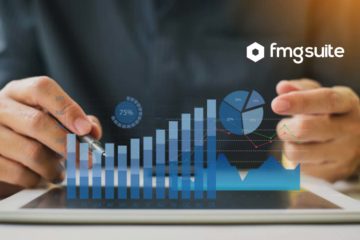 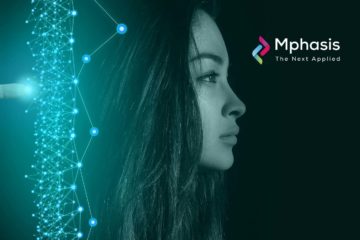