Cloudleaf, Inc., an emerging leader in Digital Edge IoT Solutions, announced the appointment of Professor (Emeritus) Arogyaswami Paulraj of Stanford University as a member of the company’s corporate Board of Advisors.

Professor Paulraj, one of the world’s foremost authorities in wireless technology, is an internationally esteemed academic and a successful founder of Silicon Valley-based technology companies. He will serve the company primarily as a strategic advisor focused on Cloudleaf’s continuing innovation in three key technologies: Short Range Wireless, Artificial Intelligence and 5G IoT. Continued advances in these critical areas are key to extending Cloudleaf’s unrivaled intelligent edge for the digital supply chain.

In 1992, Professor Paulraj proposed the MIMO (Multiple Input Multiple Output) wireless technology that is now the key to 4G cellular and WiFi wireless networks that serve billions of people throughout the world. An ISI Thompson Highly Cited Researcher, Professor Paulraj is the author of more than 350 research papers, two text books and a co-inventor in 79 US patents.

During his 30 years in the Indian Navy (1961-1991), he founded three national level laboratories in India and headed one of India’s most successful military R&D projects APSOH sonar.

Professor Paulraj has won more than a dozen awards in the US, notably the 2011 IEEE Alexander Graham Bell Medal, the 2014 Marconi Prize and Fellowship and the 2018 Inductee into the US Patent Office National Inventors Hall of Fame. He has also received top national awards from Govts. of India and PR China.

“We are extremely excited to welcome Professor Paulraj to the Cloudleaf Advisory Board,” said Cloudleaf CEO Mahesh Veerina. “Every wireless user on earth owes Professor Paulraj a debt of gratitude. As both an academic and entrepreneur, he has consistently been in the vanguard of wireless innovation. Cloudleaf will greatly benefit from the unparalleled knowledge, experience and insight of this extraordinary innovator.”

Professor Paulraj is the most recent addition to the Cloudleaf Corporate Board of Advisors, which includes a number of internationally recognized supply chain authorities. Advisors include:

Cloudleaf is the developer of the Cloudleaf Visibility Index™, designed to be the industry-standard gauge of visibility, efficiency and responsiveness for supply chains in every industry.

The Cloudleaf Visibility Index™ captures real-time product flow data within and between facilities. Combined with cloud-based solutions to pull data from the Edge, Cloudleaf has the unrivaled capability to deliver a 100% visible Supply Chain to its enterprise customers. 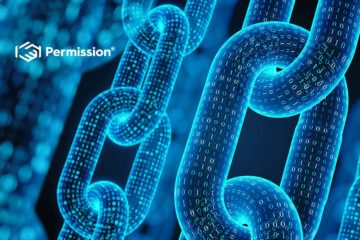 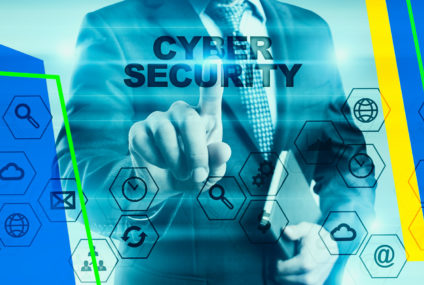 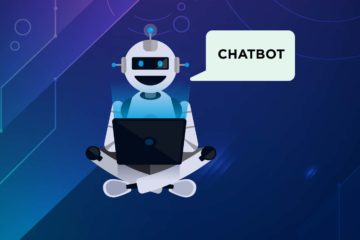