Corless, who recently served as chief technology officer (CTO) for Deloitte’s Cloud Practice, will report to Mike Salvino, DXC’s president and chief executive officer. The appointment of Corless represents the eighth addition to Salvino’s senior leadership team since he became CEO in September of last year.

In his role, Corless will oversee DXC’s key offerings, including Cloud & Platform Services, Security, Analytics, Internet of Things (IoT), Application Services and Enterprise Cloud and Applications. He also will be responsible for relationships with DXC’s ecosystem partners, which include industry leaders in cloud, enterprise applications and software, networking and hardware. Corless will work with DXC’s strategic partners to identify collaborative go-to-market offerings and help establish the business case for investments from both DXC and the partners themselves.

Taken together, Corless’s oversight of DXC’s offerings and partners will ensure that the company is bringing the best technology solutions to meet the needs and requirements of its customers.

“Ken will help us innovate, optimize and standardize our offerings to deliver differentiated solutions across the enterprise technology stack,” Salvino said. “In the IT industry today, teaming is critical to delivering for our customers, and Ken has a proven track record of developing industry leading partnerships that produce results.

“I look forward to seeing Ken execute with our offering teams and partners to help DXC grow.”

Corless has more than 30 years in client-facing roles in the IT industry.

As CTO at Deloitte’s Cloud Practice, he was responsible for evangelizing the use of cloud at enterprise scale, prioritizing Deloitte’s investment in cloud assets, analyzing acquisition targets and driving technology partnerships in the ecosystem. Prior to Deloitte, he spent more than 28 years at Accenture, serving as Technology Global managing partner; executive director, Enterprise Applications and managing director, Technology & Architecture.

During his early days at Accenture, Corless had a number of leadership roles in transformational IT outsourcing programs, where he helped companies across industries embrace new technologies to drive competitive advantage.

Based in Chicago, Corless is a graduate of the Massachusetts Institute of Technology, where he received one bachelor of science degree in management and a second in mathematics. 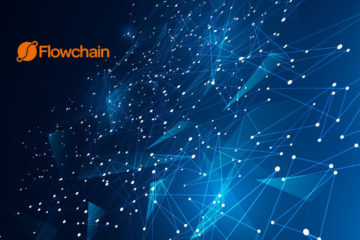 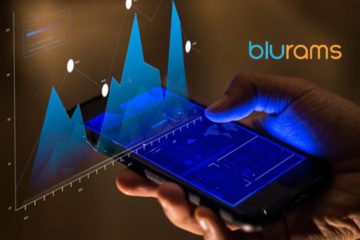 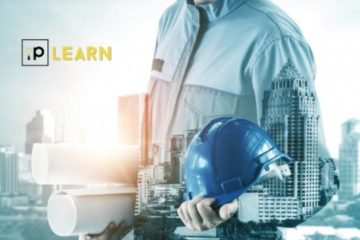 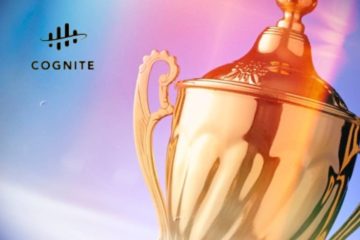