Taiwan AI virtual smart sensor leader Elliptic Labs announced it joined leading fabless semiconductor company MediaTek’s Rich IoT program. Elliptic’s AI Virtual Smart Sensor Platform(™) will enable OEMs worldwide to use MediaTek’s rich IoT chipsets to create a new generation of innovative smart devices for consumers and smart homes. Elliptic’s next era of sensors with ultrasound as its core will give devices a customizable interaction zone. With up to 360 degree presence detection field of view, the technology responds to human presence from any angle, delivers intuitive gestures, and adapts to how people interact.

The Elliptic Labs AI Virtual Smart Sensor Platform utilizes a device’s existing speaker and microphone to add a new level of capabilities. For example, IoT devices for smart homes can recognize when people enter a room and react to their presence, as well as going into sleep mode or turning off when nobody is there, thus saving power. Gesture control, also made available by Elliptic’s virtual smart sensors, allows users to interact with their devices in an easy, fast, natural way.

“Elliptic Labs’ AI virtual smart sensors, combined with MediaTek’s cutting-edge rich IoT technology, represents a big step forward for companies developing smart IoT products for consumer use and underscores the growing significance of this market,” said Laila Danielsen, CEO of Elliptic Labs. “According to Market and Research, an industry research group, IoT will represent 83% of the entire AI chipset market by 2023. Globally, AI in the embedded IoT devices market will approach $26 billion (U.S.) by 2023. Adding our AI Virtual Smart Sensors to MediaTek’s rich IoT processors will give OEMs a powerful platform on which to innovate across the intelligent devices market.”

Read More: It’s the End of the IT Service Desk as We Know it (and We Feel Fine) 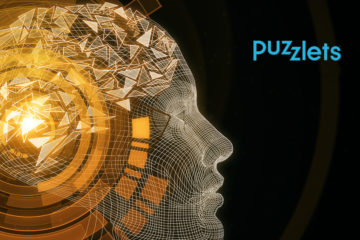 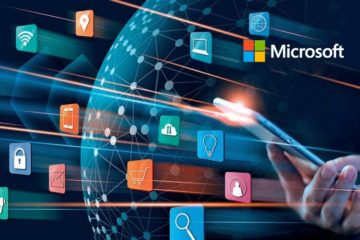 C3.ai Selects Microsoft Dynamics 365 and Teams to Power the Next Phase of Growth