Pilgrim Beart, the key figure behind the Hive Platform, British Gas’ innovative initiative and, by far, UK’s most successful IoT project has secured fresh funding of $19 million to expand DevicePilot; an IoT Analytics platform designed to work across all verticals.

Beart’s previous accomplishments include Hive that was sold to British Gas for $100 million and Antenova, a product that powers most mobile phones currently in use. Now, his latest venture, DevicePilot is being rolled out in a Software as a Service (SaaS) format which promises to leverage IoT capabilities to solve business problems, regardless of technical expertise. The solution essentially comprises of an IoT system can be installed in a maximum of 15 minutes through sensors. The funding is in tandem with Microsoft’s announcement of investing $5 billion to harness the full capacity of the Internet of Things.

“This is a really exciting time,” says CEO Pilgrim Beart, “Not just for DevicePilot but for the IoT industry as a whole, because now anyone can build an IoT solution. Our zero code integrations with leading device manufacturers as well as popular IoT services from AWS, Azure, and Google, plus business platforms like Zendesk, Salesforce, and Slack, are removing the barriers to industry growth.

The funding was led by –

While the last three on the list are existing angel investors who contributed more, Maria Dramalioti-Taylor will be joining the board with DevicePilot chairman, Rob Dobson.

Accenture and Snam: Launch of a Collaboration in IOT Technologies For the Innovation and Sustainability of Energy Networks 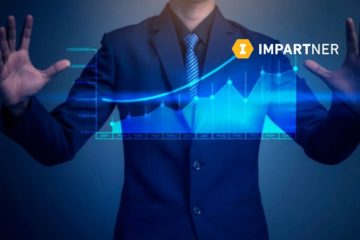 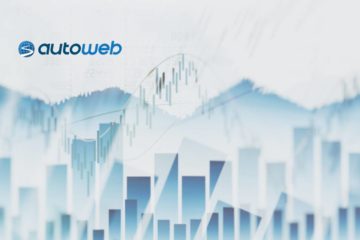 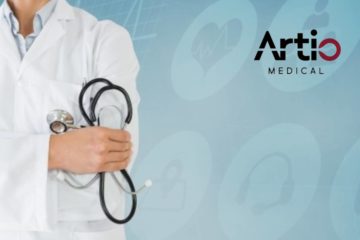 Artio Medical Appoints Jeff Weinrich to Board of Directors