GeoTraq Inc., a subsidiary of Appliance Recycling Centers of America, Inc., announced the transition from GSM to LTE-M/NB-IoT connectivity, creating a new class of Mobile IoT modules. GeoTraq is developing a Tracker-Module for asset tracking and location-based services, along with a Sensor-Module used for remote monitoring. GeoTraq believes that the new ultra-small Mobile IoT modules will radically change the way businesses locate assets and communicate data globally.

Mobile IoT refers to low power wide area (LPWA) managed IoT networks in licensed spectrum. LTE-M and NB-IoT networks have been standardized by the 3rd Generation Partnership Project (3GPP) and have been classified by the mobile industry as Mobile IoT.  According to the GSMA, “the availability of Mobile IoT around the world is growing at an unprecedented speed.” Additionally, the GSMA announced, Mobile IoT coverage is expected to reach approximately 93% of the world’s largest IoT markets by Q2 2019.

GeoTraq’s new Mobile IoT modules will offer many of the same core features as GeoTraq’s original GSM module. Small size, low power, long battery life, and global connectivity remain at the cornerstone of GeoTraq technology. Designed with a self-contained form factor, GeoTraq modules eliminate the hassle and cost of designing and building a printed circuit board for mounting. The GeoTraq modules are plug and play for easy attachment of antenna, battery, and desired sensors.

GeoTraq is using Sequans Monarch SiP, which is the world’s most highly-optimized LTE-M/NB-IoT chip of Sequans combined with the universal radio front end of Skyworks. Monarch incorporates PoLTE technology for accurate indoor and outdoor positioning capability using only the LTE radio—no GPS or GNSS required. Monarch provides global coverage and is certified by operators around the world. Engineered to enhance the capabilities of power saving mode (PSM) and extended discontinuous reception (eDRX), GeoTraq enables the long battery life needed by many IoT use cases.

General Manager of GeoTraq and 30-year wireless industry veteran, Pierre Parent, shares, “Our niche in the IoT/ M2M industries is focused on Simple IoT. Our modules enhance the capabilities of existing technology by driving innovation in our products.”

LogistiCare Provides Healthcare Access to Millions Across the US. with Avaya Communications 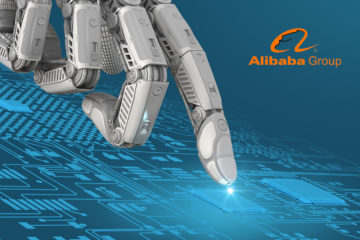 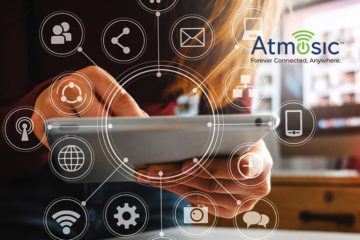