GMO GlobalSign, a global Certificate Authority (CA) and leading provider of identity and security solutions for the IoT, today announced the company’s top accomplishments during 2019. Most significantly, the year has been marked by exceptionally strong growth in customer’s utilization of digital signatures. To date 10 million signatures have been used via GlobalSign’s Digital Signing Service (DSS), nearly quadrupling its growth from 2018 when just over 2.4 million signatures were used. Companies rely on GlobalSign’s digital signing capabilities to meet industry and regulatory compliance, reduce fraud, save time and money versus rapidly declining “wet ink” signatures.

In addition to the growth of GlobalSign’s Digital Signing Service, the company’s additional 2019 milestones include:

Integrations: Critical technology integrations were announced in 2019 with Microsoft and Venafi. With Venafi – which had already been working with GlobalSign – the expanded technology partnership and integration seamlessly addresses DevOps certificate challenges and Venafi Cloud is now fully integrated with GlobalSign. GlobalSign also announced it has integrated with Microsoft Intune and that the company joined the Microsoft Intelligent Security Association to help protect corporate resources from unauthorized access while removing the need to enter username and passwords as enterprise users access corporate resources via VPN, email and Wi-Fi clients.

S/MIME/Phishing protection: In 2019, GlobalSign finalized several large enterprise agreements that enabled the companies to be better protected against phishing attacks, especially where Secure/Multipurpose Internet Mail Extensions (S/MIME) is involved. S/MIME encrypts internal communications such as email. With the widespread problem of phishing and other security concerns, by adding GlobalSign S/MIME certificates companies significantly boost their security position, reducing the chances of an attack.

PKI survey: Nearly 750 people participated in a GlobalSign-run study in 2019 about the use of Public Key Infrastructure (PKI) in the enterprise. The results showed that 74% rely on SSL and TLS certificates, and also that 75% of participants anticipated they will implement digital signatures next year. An overview of the survey results and an infographic can be found in our latest blog post.

“This year has brought some exciting new developments to GlobalSign,” said Lila Kee, General Manager of Americas and Chief Product Officer for GlobalSign. “We are especially proud of the growth we are seeing with IoT and the many applications it holds. And for DSS, we exceeded the 10 million mark, an extremely exciting milestone for us. We are very keen for growth on this product and others, and we expect to see continued expansion in the next year, including new partnerships and integrations.” 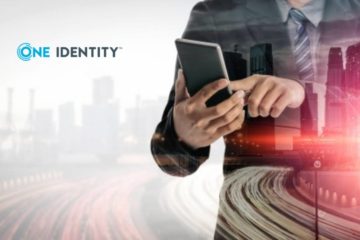 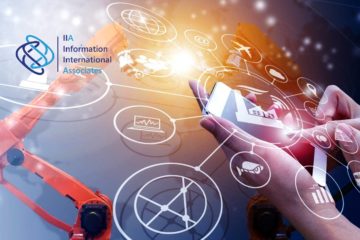 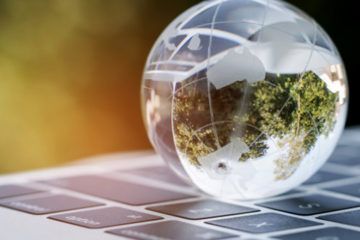 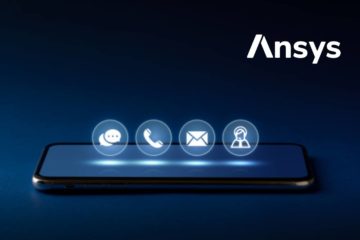