Northern.tech Inc, the company behind the Mender.io open source project, unveils its collaboration with Google Cloud IoT Core to create a reference integration enabling rapid detection and updates of issues in IoT devices.

Mender is an open source over-the-air (OTA) software update manager for connected devices, providing end-to-end update management, with both the management server and runtime client. Mender provides a secure and robust updating process, including built-in rollback in case of a failed update and code signing (cryptographic validation) to ensure tight control over reprogramming devices. With Mender, IoT devices are safe from bricking due to loss of power or poor network during an update.

“We have created Mender because many IoT product developers take risky shortcuts with the update mechanism for their connected product,” said Thomas Ryd, CEO of Northern.tech. “Almost daily news stories circulate about bricked devices due to poor home-built update tools.  We are inspired to address this common problem with an open source project.”

Together, the collaboration resulted in a tutorial and reference integration to easily detect issues with Cloud IoT Core and the ability to correct those issues via updates to IoT devices with Mender. Users of Cloud IoT Core now have a secure and robust way to keep their Linux devices securely updated.

The integration provides users with the ability to analyze data from IoT devices in order to make informed decisions and identify what needs to be updated. “Our collaboration with Google ensures developers have access to a reliable update process while using Cloud IoT Core’s data analytics to discover any issues before it impacts the end user,” said Ralph Nguyen, Head of Community Development, Northern.tech. 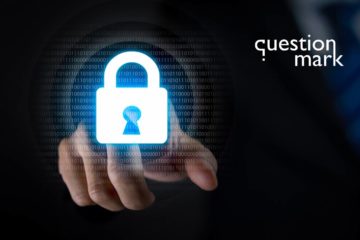 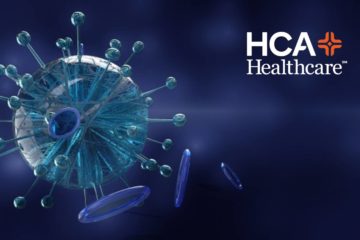 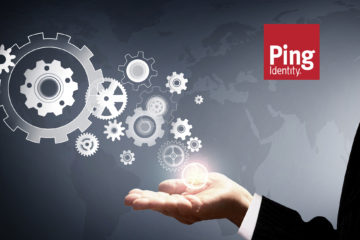