Gopher Protocol Inc. (OTCQB: GOPH) (“Gopher”), a company specializing in the development of Internet of Things (IoT) and Artificial Intelligence enabled mobile technologies, including a global mesh network technology platform for both mobile and fixed solutions, announced its technology has been successfully deployed by its licensee WISE Network S.A (“WISE”), which has created its smart contract on the Blockchain platform.

As announced in late November, Gopher and WISE collaborated on the implementation of Gopher’s licensed technology. WISE has now successfully created its smart contract built on the Ethereum Blockchain, based on the ERC20 standard. The repo link to GitHub where the smart contract can be scrutinized by any developer in the world is.

This means that WISE now has completed the token infrastructure and is ready to be launch six months before WISE’s anticipated ICO takes place. The WISE smart contract was developed and completed using private funds to build confidence and trust in WISE’s Blockchain programming abilities as well as its corporate responsibility towards future token holders in advance .

This early launch proves WISE’s commitment to its roadmap, which will soon be part of WISE’s new site .

Doug Davis, Gopher’s Interim CEO, stated: “We are proud to see implementation of our technology platform into the Blockchain space in partnership with WISE. While Gopher is not a cryptocurrency or Blockchain company, it is a leading supplier of Asset Tracking IoT and Global Mesh Network technology platforms that licensees such as WISE can use to enhance their Blockchain-based offerings.”

Gaming and eSports to Top $300 Billion Annually, but Are Investors Missing the Boat 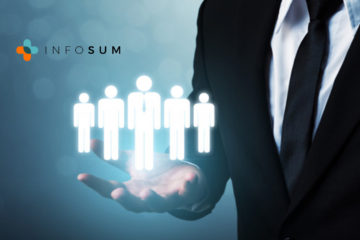