The Companies Will Showcase HaLow Gateway at the Smart City Summit & Expo Held March 26-29 in Taiwan.

NEWRACOM, a provider of IoT-enabled Wi-Fi SoC, and AdvanWISE, an IoT solutions provider of integrated hardware, software and cloud connection, have announced the world’s first release of HaLow products, which will greatly impact the high-growth IoT industry.

“We are so proud to introduce the world’s first HaLow gateway in collaboration with NEWRACOM,” says Mr. Karl Hwang, CEO at AdvanWISE. “Our HaLow products deliver the most function-efficient and cost-effective technologies for enterprises to serve a truly wireless IoT service.”

HaLow is targeted at IoT markets, which include the smart home and office, connected car, digital healthcare, smart farm, and smart grid industries. Distinct from conventional Wi-Fi, HaLow products operate at sub 1GHz bandwidth and promise long-range data transmission with low power consumption. Even though HaLow faces increased competition from other low-power and long-range connectivity technologies such as Sigfox, LoRa, NB-IoT, and Wi-SUN, it boasts a higher data rate up to 15Mbps and connects thousands of devices on a single access point.

“Our HaLow chipset is at the heart of a big swing wave in the IoT ecosystem,” says Dr. Sok Kyu Lee, CEO and president of NEWRACOM. “HaLow’s distinct and competitive functionality of long-range coverage with relatively higher data rate will give the IoT industry a great momentum to introduce new, improved and even never-imagined IoT services and related numberless devices.” 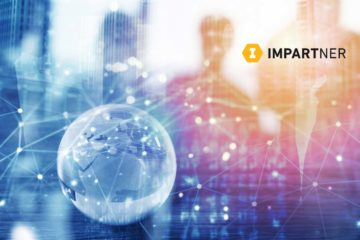 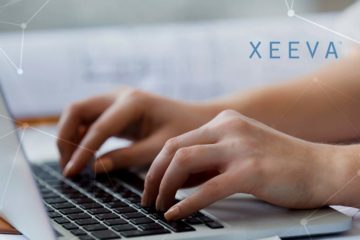