“The demands of our mobile, hyper-connected world have rendered traditional network security products irrelevant to the billions of IIoT devices now connecting to the internet,” said Jeff Hussey, CEO of Tempered Networks. “Enterprises are eager to reap the business benefits of IT/OT convergence, but need to understand the unique challenges and risks inherent with IIoT. Our platform provides micro-segmentation for any device on the network without requiring network upgrades, giving customers a superior alternative to the increasing complexity and costs associated with internal firewalls, legacy VPNs, ACLs, cell modems, and now edge switching.”

“Traditional firewall and VPN solutions were not architected for Industrial Internet of Things (IIoT) initiatives,” said Gabriel Lowy of TechTonics Advisors. “They were designed to protect against earlier generations of malware.  As such, they are no match for the IIoT threat environment.”

“The deluge of IoT devices being exposed to the Internet is greatly broadening the attack surface for a range of industries, but securing those endpoints is a huge challenge for enterprises,” said Paula Musich, research director at Enterprise Management Associates. “More often than not it falls to IT rather than the OT organization to secure those industrial endpoints. Extending micro-segmentation to industrial networks allows IT to protect those devices without the complexity of traditional perimeter security tools.” 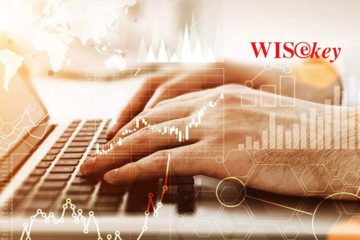 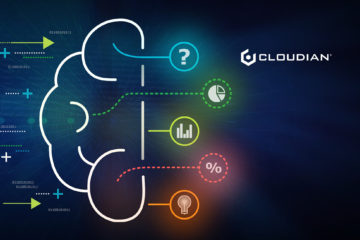 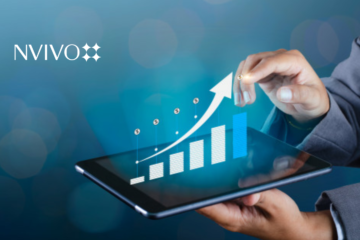