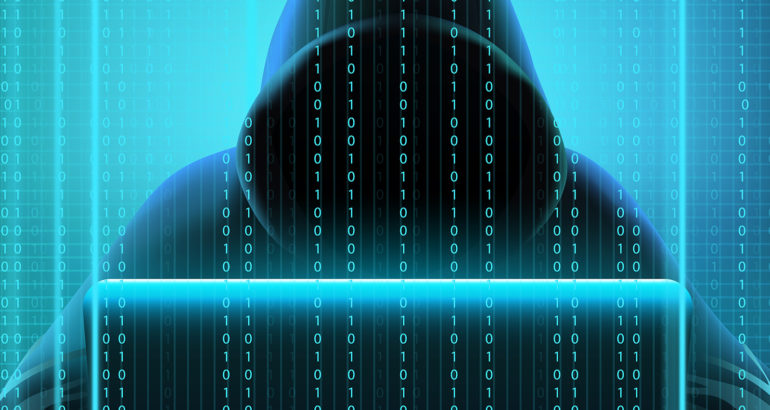 Boston – According to a survey conducted by the Internet of Things (IoT) security company Pwnie Express, an overwhelming number of IT security professionals (85%) see a cyberattack on critical infrastructure happening in the next five years. Pwnie Express CEO Todd DeSisto says that figure is perhaps the scariest number the company has seen in the four years they have been conducting the “Internet of Evil Things” research.

DeSisto says, “These devices pose additional layers of complexity and environmental exposure that traditional IT security measures are insufficient to handle. Our survey shows that security professionals are clearly anxious about this.”

There were other troubling findings from the more than 500 IT Security Pros who responded to Pwnie’s questions, including:

“IoT has exponentially expanded the attack surface that organizations must identify, assess, and respond to,” DeSisto says. “Putting numbers on some of these issues will help CISOs clarify just how bad the security situation really is.”

To address the growing threat, Pwnie suggests the following: 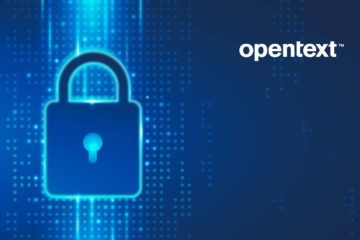 Pathos and OpenText Optimize Diagnostic Workflow for the Most Vulnerable Patients 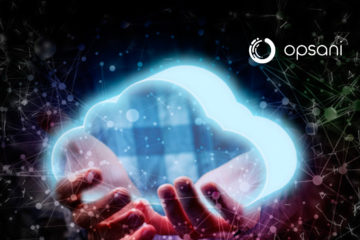 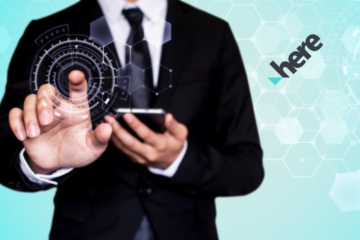