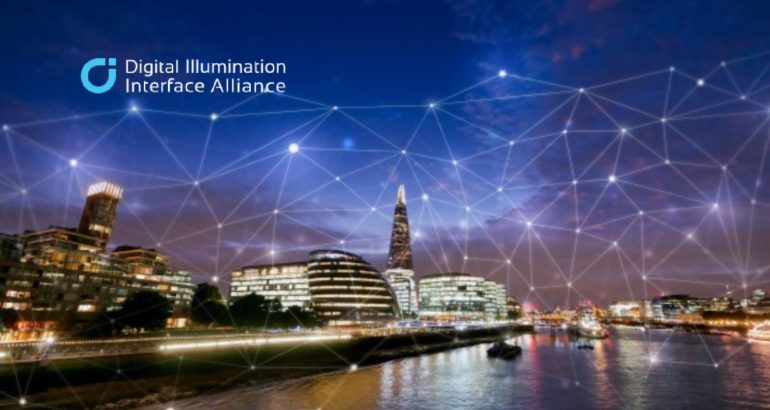 The Thread Group, an alliance addressing convergence, security, power, and architecture challenges at the network layer, and the DiiA, the global DALI alliance of companies from the lighting and sensor industries, have announced a liaison agreement today with the shared intention of accelerating IoT adoption in commercial buildings.

The organizations will collaborate to implement the DALI lighting-control application on top of Thread’s low-power, secure and self-healing wireless mesh network. The goal is to offer a certification program to ensure interoperability and enable IoT developers to more quickly bring their lighting and sensor products to market.

“When fully realized, IoT technology will bring unprecedented efficiency, cost-savings and functionality to commercial buildings,” said Sujata Neidig, vice president of marketing, Thread Group. “This liaison agreement furthers Thread’s commitment to the convergence of IoT with IP as the foundation and the expansion of smart solutions both in the home and where we work.”

“Running the DALI application layer on top of Thread’s wireless network solution will become a core offering for DiiA and will accelerate the integration of these technologies into the commercial space,” said Paul Drosihn, DiiA General Manager. “We’re excited that Thread is the first IP-based carrier for which DiiA plans to offer certification.”

Thread is a low-power wireless mesh networking protocol, based on the universally supported Internet Protocol (IP) and built using open and proven standards, that is accelerating IoT adoption.

DiiA identified that Thread can serve as a wireless network transport for its well-established DALI application-layer protocol. Likewise, Thread identified DALI as a suitable application layer for Thread in lighting and general commercial building applications including sensor networks. Together, DiiA and Thread will implement protocols for commissioning and operating devices in lighting and building networks. These will include credential delivery, service discovery and network management.

DiiA intends to make an IP-based version of its DALI application layer available. The fundamental specifications are published as Part 104 of the IEC 62386 standard, which specifies the use of Internet Protocol (IP) and User Datagram Protocol (UDP) for IEC 62386 application-layer transport.

Splashtop, the Fastest Remote Desktop Solution, Just Got Even Faster 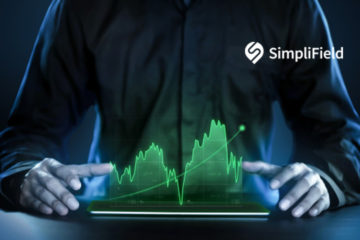 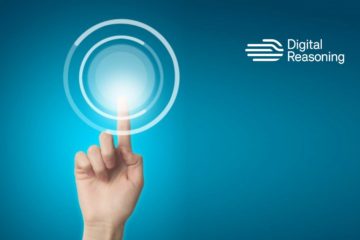