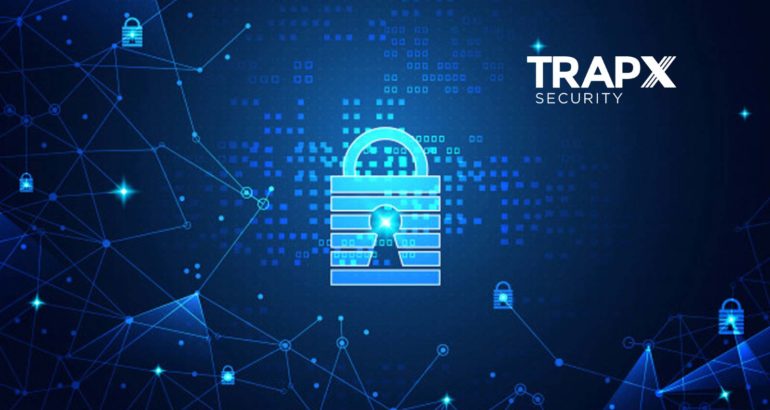 In January 2020, Microsoft ended all support for Windows 7, despite the estimated 200 million devices that are still running the out-of-date operating system (OS). This End of Life means there will be no more additional security patches, fixes or functions, leaving these IoT devices at an increased risk. The manufacturing sector faces large challenges due to its reliance on embedded devices running legacy OS. These devices cannot be updated easily, and most often need to be replaced in order to upgrade to new, more secure operating systems. The existence of devices running legacy OS leaves these networks open to the campaign causing risks to employee safety, disruption of production and, in some cases, loss of sensitive data.

TrapX’s report on this malware campaign does a deep dive into its capabilities and how it spreads throughout target networks. It found that the malware’s infection may cause IoT devices to malfunction, causing harm to workers on the manufacturing floor, delays in the supply chain and damage to the brand’s reputation. The report describes the compromised security of industrial equipment that could be life-threatening, as well as detailed forensics of the malware utilized in the campaign.

“This research is further proof of the growing complexity of security management as businesses adopt new technologies such as IoT and cloud while still maintaining legacy ones,” said Ori Bach, Chief Executive Officer of TrapX Security. “To remain effective, security products must be able to scale across the complex threat landscape.”

Main security takeaways from the report:

Zilliant Announces New Partnership with SAP and Major Expansion in Europe, the Middle East and Africa