Photomyne, the A.I. photo preservation platform, has reached the 100 million scanned photos threshold in addition to other milestones of user acquisition and content generation through the app. To date, Photomyne’s Photo Scanner (available on iOS, Android, and online) has been downloaded by 10Mpeople, 300,000 of which are paying subscribers, and every month 350K new active users join the service. The app is offered in 15 languages.

Photomyne’s service offers a photo scanning utility app that integrates seamlessly on both mobile and web platforms. The considerable growth in number of users and the photos they scan coincides with major feature updates introduced in Q1 2019: users can now instantly create and share a web gallery (photo website) showcasing all their scanned photo memories; the iOS app now offers the creation of photo collages and video slideshows – two requested features by users. In addition, app users can instantly colorize their B&W scanned photos using a smart colorization algorithm.

“Today, Photomyne is the world’s leading DIY platform for digitizing printed photos and preserving memories among families,” Photomyne CEO Nir Tzemah said. “100 million photos scanned are 100 million memories saved by their owners. This key indicator is growing fast each month, proving that people are aware of and understand the need for digitizing and sharing their one-of-a-kind old photos before they are lost. I’m happy that Photomyne is taking part in such an important endeavor.” 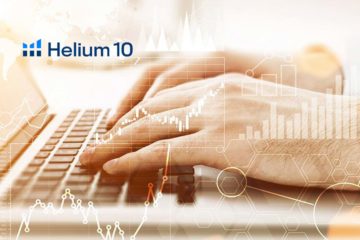 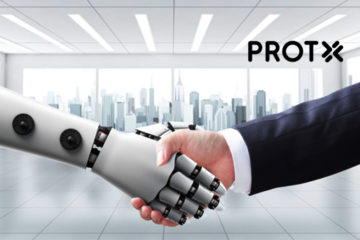 Run:AI Raises $13 Million for the Super-Fast AI Software Stack of the Future 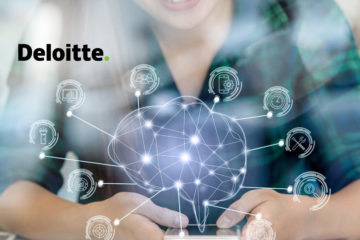