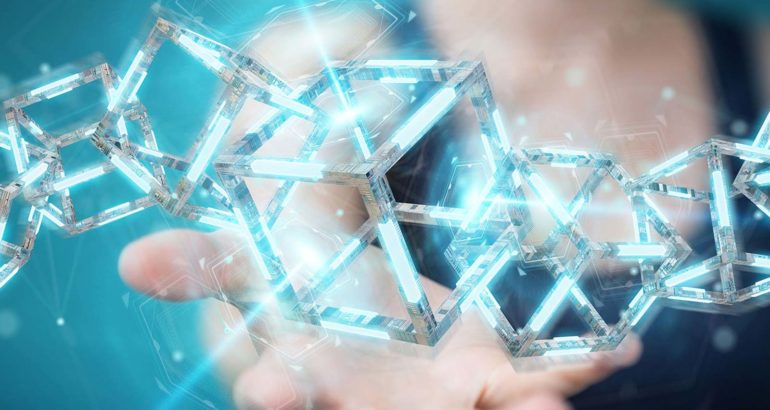 AIkido Pharma Incorporated announced the addition of Andreas Typaldos to the Company’s Advisory Board.

Mr. Typaldos is a pioneer software and technology entrepreneur, and a private equity investor through a Typaldos Family Office. Currently he is founder and Executive Chairman of technology companies in the general AI and specialized AI-driven FinTech and MarTech space, CLOUD computing and IT Infrastructure Management, and enterprise software, including:

Also, together with leading scientists in Drug Development at Tufts University and the Fudan University in Shanghai and the Shanghai Center for Drug Discovery and Development, he is on the Board of Directors of Quantitative Cell Diagnostix, www.qcd-x.com, an advanced medical device and research company utilizing 3D optical tomography and data analytics for the early identification of circulating tumor cells (CTC).

In the past, Mr. Typaldos was founder, founding investor, Board Member, and Chief Executive of a number of software, technology, consulting services, and internet companies, including:

Anthony Hayes, CEO of AIkido, noted “Mr. Typaldos is an industry leader in Artificial Intelligence and Machine Learning. His participation on our advisory board will help the Company expand its Artificial Intelligence (AI) and Machine Learning (ML) presence in the drug development field. We are honored he has agreed to lend his expertise and we are excited to work with him.”

Accepting the appointment, Andreas Typaldos said, “I’m very excited to work with Anthony on his large vision for AIkido Pharma, and its compelling opportunity for drug development by taking advantage of breakthrough technologies like AI, ML, and Big Data.”

Phone.Com Executives to Provide Insight on Convergence of Cloud Communications and AI at VOICE Summit 2019