Alibaba Cloud, the data intelligence backbone of Alibaba Group, announced that the core codes of Alink, its self-developed algorithm platform, have been made available via open source on Github, the world’s largest developer community. The platform offers a broad range of algorithm libraries that support both batch and stream processing, which is critical for machine learning tasks such as online product recommendation and intelligent customer services.

Data analysts and software developers can access the codes on Github to build their own software, facilitating tasks such as statistics analysis, machine learning, real-time prediction, personalized recommendation and abnormality detection.

“As a platform that consists of various algorithms combining learning in various data processing patterns, Alink can be a valuable option for developers looking for robust big data and advanced machine learning tools,” said Yangqing Jia, President and Senior Fellow of Data Platform at Alibaba Cloud Intelligence. “As one of the top ten contributors to Github, we are committed to connecting with the open source community as early as possible in our software development cycles. Sharing Alink on Github underlines our such long-held commitment.”

Alink was developed based on Flink, a unified distributed computing engine. Based on Flink, Alink has realized seamless unification of batch and stream processing, offering a more effective platform for developers to perform data analytics and machine learning tasks. Not only does it support Alibaba’s proprietary data storage, but also other open-source data storage, such as Kafka, HDFS and HBase.

Alink has already been deployed in powering various businesses within the Alibaba ecosystem. For example, it helped increase the click through rate (CTR) of product recommendations by 4% on Alibaba’s e-commerce platform Tmall, during Alibaba’s Global Shopping Festival this year.

As of today, Alibaba has gained over 690,000 stars, with about 20,000 contributors on Github, being one of the top ten contributors to the community. Besides Github, Alibaba has also been active in open-source communities including Cloud Native Computing Foundation, Alliance for Open Media, Cloud Foundry, Hyperledger, Open Container Initiative, Continuous Delivery Foundation, The Apache Software Foundation, MariaDB Foundation and The Linux Foundation. 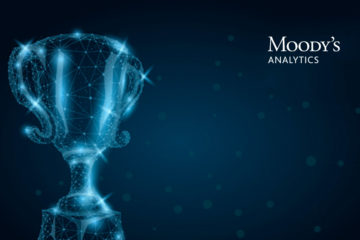 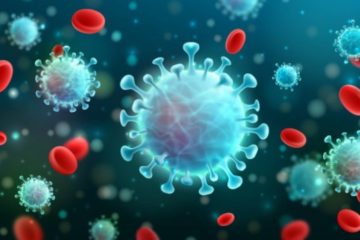