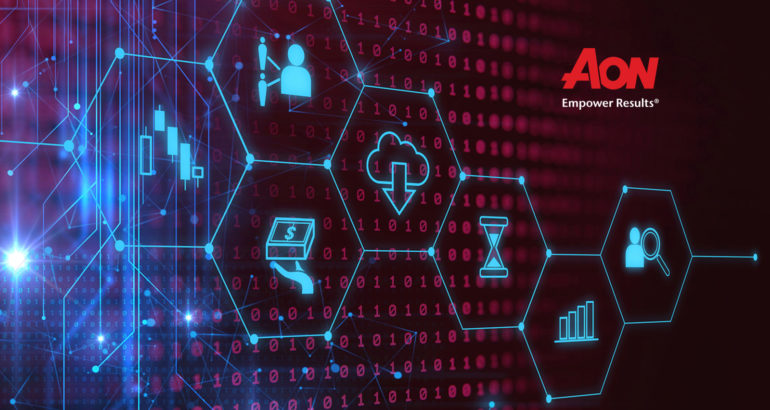 Influence of Climate on Weather Volatility Highlights Need for Resilience

The report reveals that the 409 natural catastrophe events of 2019 resulted in economic losses of USD232 billion – 3 percent below average annual losses for this century, but 20 percent lower than the previous decade. Of that total, private sector and government-sponsored insurance programs covered USD71 billion of the total – six percent above the century average but significantly lower than the record USD157 billion in 2017 and USD100 billion in 2018. This means the protection gap, which is the portion of economic losses not covered by insurance, was 69 percent in 2019 – the fifth-lowest since 2000.

The 12-months under review witnessed 41 billion-dollar economic loss events, and 12 billion-dollar insured loss events, with the two costliest insurance events, Typhoon Hagibis and Typhoon Faxai, occurring in Japan and causing USD9bn and USD6bn in insured losses respectively, due to each storm tracking through a highly urbanized area. The costliest individual peril was inland flooding, which caused economic losses globally of USD82 billion; preceded by tropical cyclone, at USD68 billion.

AiThority.com News: Cashaa’s New Account Is a Savior for Crypto Businesses After the European Regulator Enforced New Laws in 2020

From a climate perspective, 2019 was the second warmest year on record for land and ocean temperatures since 1851. Notably, record temperatures of 46.0°C were seen in France and 42.6°C in Germany, while the January to May period was the wettest on record in the United States, with 15.71 inches (399 millimeters) of rainfall.

Andy Marcell, CEO of Aon’s Reinsurance Solutions business, commented: “Following two costly back-to-back years for natural disasters in 2017 and 2018, there were several moderately large catastrophes but strong capitalization has allowed the re/insurance industry to comfortably manage recent losses. However, as socioeconomic patterns further combine with scientific factors such as climate change or extreme weather variability, the potential financial costs at play are only going to increase so building resilience is key.”

2010-2019 marked the costliest decade on record with economic damage reaching USD2.98 trillion – some USD1.19 trillion higher than 2000-2009 and with Asia-Pacific accounting for 44 percent.  Private and public insurance entities paid out USD845 billion during the decade with the US accounting for 55 percent alone.

Steve Bowen, Director and Meteorologist at Aon’s Impact Forecasting team, commented: “Perhaps the biggest takeaway from the last decade of natural disasters was the emergence of previously considered ‘secondary’ perils – such as wildfire, flood, and drought – becoming much more costly and impactful. Scientific research indicates that climate change will continue to affect all types of weather phenomena and subsequently impact increasingly urbanized areas. As the public and private sectors balance an understanding of the science with smart business solutions, this will lead to new advances that lower the physical risk and improve overall awareness.”

Other significant regional events during the year included: 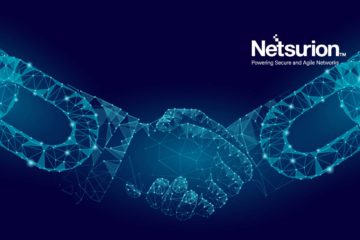