Google Announces the Launch of an End-To-End AI Platform

Google Announces the Launch of an End-To-End AI Platform

Day 2 of Google’s Cloud Next conference saw the announcement of the launch of a complete end-to-end AI platform for developers and data scientists. The company intends to democratize AI and Machine Learning with pre-built models and tools for easier development of prototypes. Also, it is now possible for expert developers to build AI products from scratch, courtesy Google’s AI platform.

In its beta phase, the service will bring together a plethora of new and existing tools that will help the developer community build a data pipeline. Developers and Data Scientists can pull and label the data through –

By leveraging these channels and new tools, models and products can be trained and deployed at lightning speeds.

“The AI Platform is this place where, if you are taking this terrifying journey from a journeyman idea of how you can use AI in your enterprise, all the way through launch and a safe, reliable deployment, the AI Platform help you move between each of these stages in a safe way so that you can start with exploratory data analysis, start to build models using your data scientists, decide that you want to use this specific model, and then with essentially one click be able to deploy it,” a Google spokesperson said during a press conference ahead of  the official announcement.

Other Important Announcements at the Cloud Next Conference

An important highlight of the conference was the introduction of the AutoML feature – this allows new developers to automate the model training process.

AutoML tables are capable of extracting existing data from a business’ storage and develop models out of them by predicting a column’s value.

In beta, the feature is capable of tagging a video by leveraging object recognition in order to make the content more searchable.

Detecting objects in images or videos that are running on the edge is achievable through AutoML Vision Edge.

Skymind Secures $11.5 Million in Series a Funding to Bring AI to the Enterprise 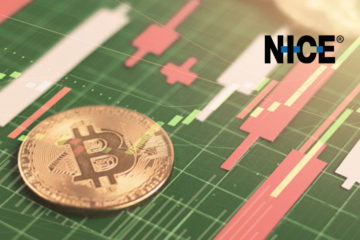