Redis Labs, the home of Redis and provider of Redis Enterprise, announced that dating app Coffee Meets Bagel has turned to Redis Enterprise to dramatically improve its application performance and smoothly scale operations as the company expands internationally and experiences massive user base grows.

Coffee Meets Bagel is a highly curated online dating service. Since its founding in 2012, the dating app provider has grown to more than three million users around the globe. As the business grew rapidly, their existing Cassandra implementation experienced noticeable scalability issues, resulting in partial outages that impacted user experience. As a result, Coffee Meets Bagel turned to Redis Enterprise to deliver consistent high-performance. Redis Enterprise Virtual Private Cloud (VPC) was deployed to increase performance and seamlessly scale across the globe while serving a number of critical functions, including caching, user analytics and real-time data streaming.

“High performance has always been critical to our operations,” says Stephen Brandon, Engineering Manager, Infrastructure Operations at Coffee Meets Bagel. “Redis Enterprise’s auto-scaling capabilities have eliminated days of manual effort previously required. In addition, we’ve had no problem achieving 99.99% uptime, and with the implementation of Redis on Flash, we’ve saved upwards of 40% for the year, without sacrificing latency.”

When match recommendations are being pushed to users, Coffee Meets Bagel’s applications process upwards of one terabyte of data in an hour. In this fast-paced environment, Redis Enterprise VPC performs several critical roles, including:

Oracle Code One Java Keynote Outlines the Future of Java 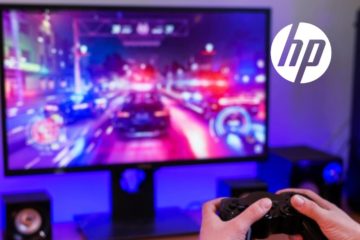 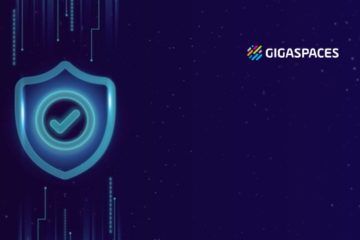 Oracle Code One Java Keynote Outlines the Future of Java 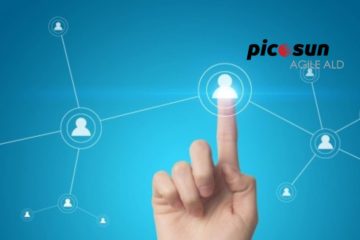