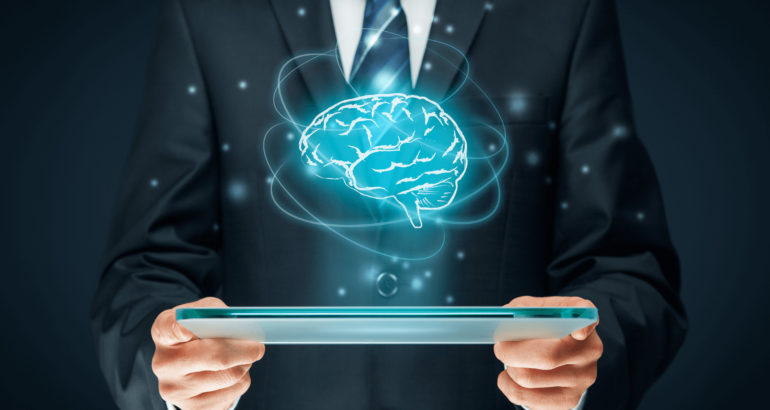 We’ve finally reached a stage in our technical expertise where we can think about connecting our minds with machines. This is possible through brain-computer interface (BCI) technologies that would soon transcend our human capabilities.

The human race is looking at the past to create future – tomorrow’s would be controlled by your mind, and machines will be your agents. If we look into the recent advancements in Computing, Data Science, Machine Learning and Neural Networking, the future looks very predictable, yet disarmingly tough. Imagine the future like this – We’re moving into a ‘latent’ telepathy mode very soon. It’s truly going to be a brain-power that will operate machines and get work done, AI or no AI.

In this article, we will quickly summarize the Brain-Computer Interface (BCI) definitions, key technologies, and their applications in the modern Artificial Intelligence age.

What is the Brain-Computer Interface?

A Brain-Computer Interface can be defined as a seamless network mechanism that relays brain activity into a desired mechanical action. A modern BCI action would involve the use of a brain-activity analyzer and neural networking algorithm that acquires complex brain signals, analyzes them, and translates them for a machine. These machines could be a robotic arm, a voice box, or any automated assistive device such as prosthetics, wheelchair, and iris-controlled screen cursors.

This is a simple infographic about BCIs.

Advancements in functional neuroimaging techniques and inter-cranial Spatial imagery have opened up new avenues in the fields of Cognitive Learning and Connected Neural Networking. Today, Brain-Computer Interfaces rely on a mix of signals acquired from the brain and nervous systems. These are classified under –

According to the US National Library of Medicine National Institutes of Health, there are three types of BCI technologies. These are –

Brain-Computer Interface is used to complete a mental task using neuro-motor output pathways or imagery. For example, lifting your leg to climb steps.

This is a stimulus-based conditional Brain-Computer Interface that acts on selective attention. For example, crouching on your feet to cross a barbed fence. The principle behind Reactive BCIs can be better understood from the P300 settings. The P300 setting involves a mix of neuroscience-based decision making and cognitive learning based on visual stimulus.

It involves no visual stimulus. The BCI mechanism merely acts like a switch (On/Off) based on the cognitive state of the brain and body at work. It is the least researched category in BCI development.

Unlike general Cloud Computing and Machine Learning DevOps, the BCI developers come with a specialized background.

According to a paper on “Brain-computer interfaces for communication and control”, BCIs in 2002 could deliver maximum information transfer rates up to 10-25bits/min.

Since then, BCI development has gained major traction from large-scale innovation companies and futurist technocrats such as Tesla’s Elon Musk. We are already seeing logic-defying amalgamation of AI research and interdisciplinary collaboration between Neurobiology, Psychology, Engineering, Mathematics, and Computer Science.

DJI Mavic Is the Best Drone – Elite Consulting Reveals Why 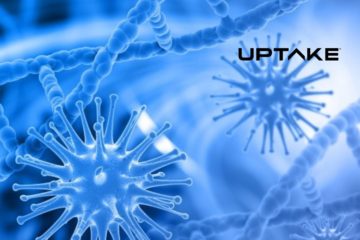 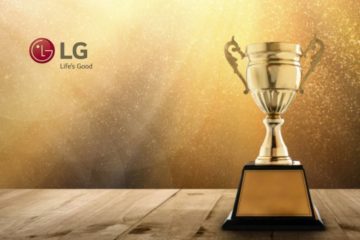 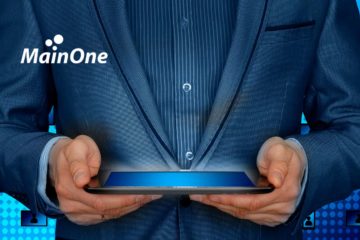