Today’s cyber-attacks are rapidly changing in structure and attack vectors.  What once took months now is being done in hours and sometimes minutes to seconds.  In order to stay ahead and continually be protected, Cyber Protection platforms will have to be able to make extremely accurate decisions in sub second time. If not, the results will most likely result in a compromised system.

Barrier1 was approached by a third party to have an ethical hacker test and see if they could get past Barrier1.  An ethical hacker was hired to do the testing. After the test, we were introduced to Marc Weintraub, who performed the hacking exercise.  Barrier1 provided Marc with the IP addresses, OS, and passwords in order to initiate the attempts to capture the files. Marc set up three separate locations in order to launch the cyber-attacks. After approximately one month, Marc was unable to get past Barrier1.

The following are the results learned:

In a time where network speed is increasing and cyber activity is unprecedented, there are also greater opportunities for ill-intention actors to do harm. “Today’s cyber-attacks are more complex and faster today and will continue. It is no longer a Zero Day but a Zero Second environment,” stated Jim Libersky, President of Barrier1.

“I have never seen a product react this quickly before,” said Marc W., ethical hacker.

Barrier1™ was the first to deliver an AI-Deep Learning platform that inspects All 7 OSI layers in real time.

Content Guru Positioned as a Leader in the 2019 Gartner Magic Quadrant for Contact Center as a Service, Western Europe

Enea Selected by TForce for Managed SD-Wan Services on uCPE 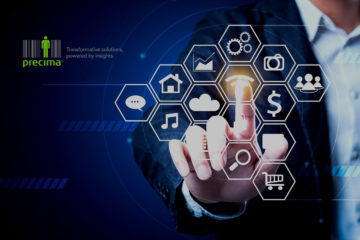 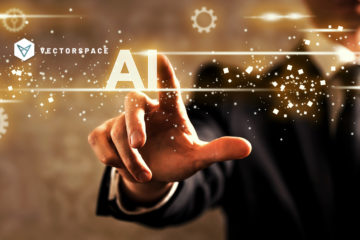