SRAX Partners with ZAP, One of the Largest Loyalty Programs in the Philippines, to Integrate Point-of-Sale Data with BIGtoken

Inpixon’s Jibestream Selected by American Dream, One of the Largest Entertainment and Retail Centers in North America, as its Indoor Mapping Partner 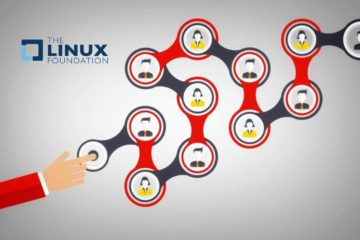 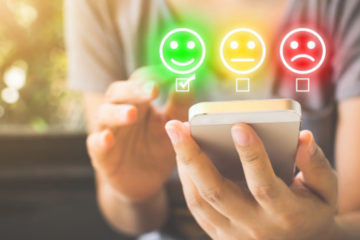