London, Cambridge and Reading Emerge as Golden Triangle for AI Jobs, According to Glassdoor Economic Research

Glassdoor, one of the world’s largest job and recruiting sites, released a new economic research study , revealing the number of artificial intelligence (AI) roles open in the UK. The study, “Artificial Intelligence Jobs in the United Kingdom: Who’s Hiring and Why?“ identifies which companies are hiring for AI talent, the type of jobs available and what they pay. The study found 120 AI-specific roles open to UK job seekers, predominantly centred around a new “golden triangle” for tech jobs between London, Cambridge and Reading. The study also reveals that British employers are investing in AI at a comparable rate to the United States. Similar results to a previous analysis in the US found 512 open AI roles, representing about 4.3 times more jobs, consistent with a US labour force which is about 4.8 times the size of the UK’s.

The new study, is based on the analysis of millions of open UK jobs on Glassdoor and identifies AI-specific jobs by counting any role containing “artificial intelligence”, “AI”, or “deep learning” in the job title listed by the employer. The study also looks at which employers are hiring for AI jobs, offers insights into which sectors of the British economy may be most impacted, lists open job locations, and highlights the most common AI jobs and their respective salaries.

“AI and deep learning will soon provide the key to unlocking the UK’s productivity gap. However, widespread adoption of AI has a long way to go, with our analysis revealing that AI jobs are in fact a small but growing part of the current workforce,” said Andrew Chamberlain, Glassdoor chief economist. “Machines certainly won’t be taking your job anytime soon. We’re now seeing workers team up with AI, using it as a tool to be more productive by taking away some of the low-value aspects of a role. Workers across all sectors should realise they will more likely collaborate with AI than be replaced by it.”

BEN Group Announces Record-Breaking Half Ahead of Shanghai Expansion 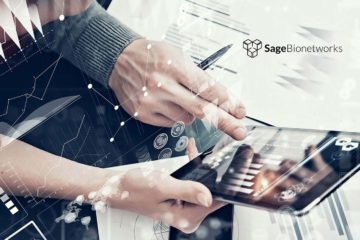 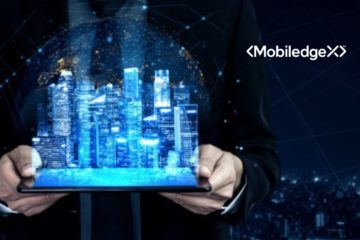