According to MIT, the new system named TX-GAIA for Green AI Accelerator was ranked by TOP500 as the most powerful AI supercomputer at any university in the world.

“We are thrilled by the opportunity to enable researchers across Lincoln and MIT to achieve incredible scientific and engineering breakthroughs,” said Jeremy Kepner, a Lincoln Laboratory Fellow who heads the Lincoln Laboratory Supercomputing Center. “TX-GAIA will play a large role in supporting AI, physical simulation, and data analysis across all Laboratory missions,” he added.

The new supercomputer has a peak performance of 100 AI petaFLOPs, as measured by the computing speed required to perform mixed-precision floating-point operations commonly used in building deep neural networks. Overall, the system features a measured performance of 4.725 petaFLOPs and is based on the HPE Apollo 2000 system, which is specifically designed for HPC and optimized for AI.

As deep neural networks (DNNs) grow in size and complexity, it takes them longer to

process the massive datasets they learn from, including from speech recognition and computer vision applications. TX-GAIA’s NVIDIA V100 Tensor Core GPUs are designed for performing these DNN mixed-precision operations fast and efficiently.

The new supercomputer is housed in a facility in Holyoke, Massachusetts and will go into production in the fall of 2019.

Kepner says the integration for users when it comes online will be seamless, “The only thing users should see is that many of their computations will be dramatically faster,” he said.

Mosaic451 Named One of 2019 Tech Elite Solution Providers by CRN 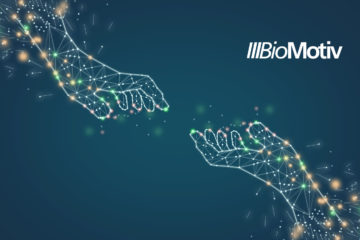 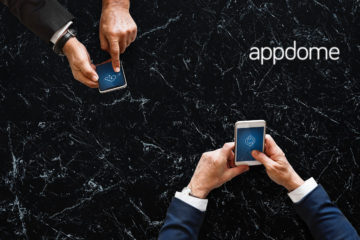