With the arrival of the GTX 1660, our Turing family of GeForce GTX GPUs now starts at $219. This offers a big step up for gamers looking to upgrade to Turing or build a value-priced gaming PC.

The GeForce GTX 1660 features 1,408 CUDA cores, 6GB of the GDDR5 memory running at 8Gbps and a boost clock of almost 1.8 GHz, which can be overclocked for even more performance.

Both the GTX 1660 and GTX 1660 Ti use our 12th generation Turing GPU architecture, balancing performance, power and cost.

The combination of performance, design and efficiency also makes the GTX 1660 perfect for  value PC systems. Paired with an NVIDIA G-SYNC screen for silky-smooth gaming and low input lag, the GTX 1660 is a formidable tool for someone looking to up their battle royale game.

You’ll also get amazing performance and image quality while livestreaming to Twitch or YouTube.

With the GTX 1660, you’ll also be ready for major game releases. NVIDIA works closely with developers to boost performance, fix bugs and improve your gaming experience.

GeForce Experience automatically notifies you when new drivers are available. With a single click, it lets you update to the latest drivers — without leaving your desktop.

With GeForce Experience you can capture and share videos, screenshots and livestreams with friends. It also helps keep your drivers up to date and optimizes your game settings.

And you’ll be able to share it all, thanks to NVIDIA Ansel. Take professional-grade photographs of your games with this powerful photo mode.

Now, you can capture and share your most brilliant gaming experiences with super-resolution, 360-degree, HDR and stereo photographs.

The takeaway: the GTX 1660 represents a powerful combination of value, gaming innovation and next-gen graphics.

Pricing starts at $219 and will vary based on partner designs, features and region. 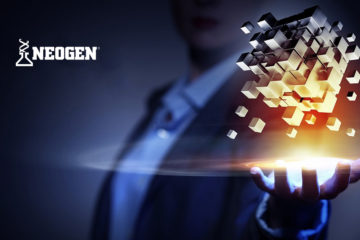 Neogen Partners With Ripe.io to Bring Blockchain to Food Safety and Animal Genomics 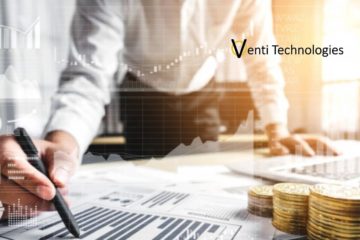