Call it the most powerful scientific tool ever built. Call it a new paradigm of computing. Just don’t call it slow, because whatever number you look at, Summit — which made its debut Friday at the Oak Ridge National Laboratory — is flat-out fast.

This massive machine, powered by 27,648 of our Volta Tensor Core GPUs, can perform more than three exaops, or 3 billion billion calculations per second. That’s more than 100 times faster than Titan, previously the fastest U.S. supercomputer, completed just five years ago. And 95 percent of that computing power comes from GPUs.

Built for the U.S. Department of Energy, this is a machine designed to tackle the grand challenges of our time. It will accelerate the work of the world’s best scientists in high-energy physics, materials discovery, healthcare and more, with the ability to crank out 200 petaflops of computing power to high-precision scientific simulations.

This is, literally, a scientific time machine.“Summit is fast, but what Summit means is even more remarkable,” NVIDIA CEO Jensen Huang said at Summit’s debut Friday. “Summit is a magnificent scientific instrument that will attract the world’s great scientists.”

The story behind the story: The team at Oak Ridge was the first in the nation to realize — almost a decade ago — that a new kind of computing was needed. The old paradigm of piling one transistor on top of another wouldn’t deliver the efficiency they needed.

They took a risk and built Titan in 2012, the world’s fastest supercomputer, with one GPU in every node. That courage paid off. Now over 550 HPC applications are accelerated with GPUs, and all of the 15 most widely used ones. Their work reshaped supercomputing.

Summit is the next chapter. Not just for ORNL, but for all of computing. Our research team has been working with the DOE for more than 11 years on advanced technologies, including the Volta GPUs and NVLink high-speed interconnect technology at the very heart of Summit. Instead of one GPU per node, Summit has six Tensor Core GPUs, delivering 10x Titan’s simulation performance.

And just as Titan inspired the world to accelerate simulations, Summit will inspire the world’s scientists to harness AI to drive discovery hand in hand with simulation. The technology powering Summit is already speeding the work of scientists on everything from PCs to servers, workstations to sprawling cloud computing systems.

“Summit is a new breed of computer,” Huang said. “Summit is the world’s largest AI supercomputer, a machine that learns. Its software will write software — amazing software that no human can write.” 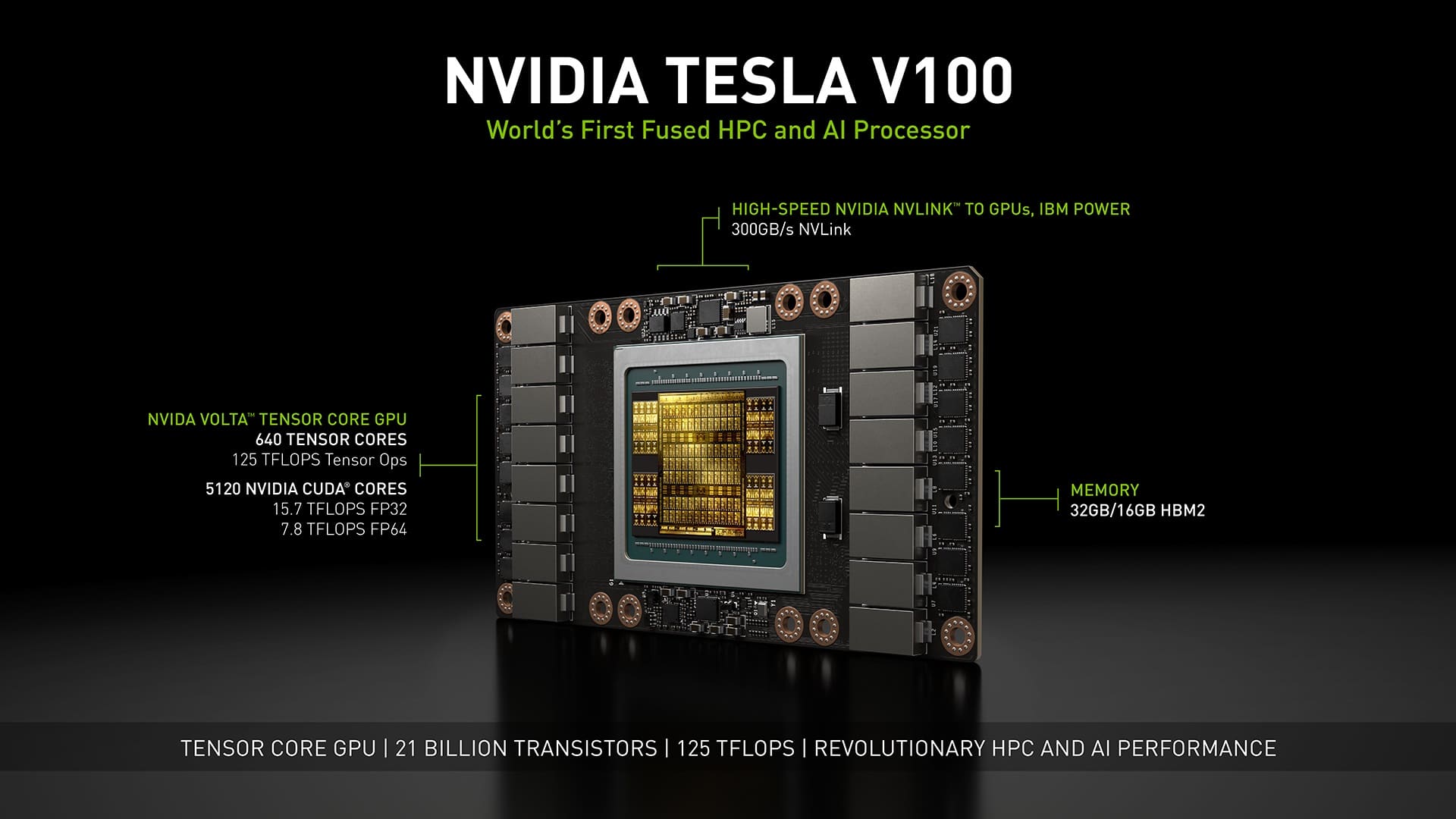 
But while Summit will share DNA with a new generation of machines built for AI, it will work at speeds like no other. Researchers will be able to use the simplified calculations, known as half-precision, or FP16, to boost Summit’s performance about 15x to exascale levels — more than a billion billion operations per second.

That’s staggering. If every computation were represented by a single grain of sand, you could fill up the Houston Astrodome with sand 350 times in a single second.

What Summit Will Do for Science


This speed will let today’s generation of scientists accomplish wonders. The Oak Ridge National Laboratory is already a playground for cutting-edge science, and its campus is a hub for scientists eager to harness its machines to do their best work.

That’s why Summit already has a full schedule, accelerating projects including:

Next Giant Leap for Mankind

And that’s why the next great computing challenge has already been set: building the world’s first exascale accelerated supercomputer. We’re already racing to help get this done, so the scientists and researchers of the world can continue racing forward.Using techniques like machine learning and deep learning at a massive scale, scientists will achieve breakthroughs on Summit that will boost our economy, improve our healthcare and help deliver limitless energy. This could help save the planet, and that’s why we need faster supercomputers.

“To my friends and colleagues at Oak Ridge National Labs, a huge congratulation for reaching this Summit,” Huang said. “From here, we can all jump to the next peak.”

5 Facts About the World’s Fastest Supercomputer 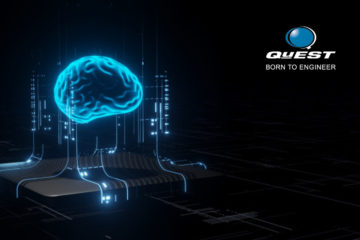