In a high-stakes environment like the intensive care unit, there are more pressing tasks for a nurse than data entry — prompting hospitals to use devices that automatically measure patients’ vital signs.

These time-saving machines create far more patient data than manual entry ever could. And they present an opportunity for AI to mine the information for earlier detection of serious health complications.

One such complication is sepsis: a serious, potentially life-threatening inflammatory response that occurs when the immune system overreacts while fighting off an infection.

“The risk of mortality (from sepsis) increases every hour that there’s a delay in treatment,” said Rishikesan Kamaleswaran, assistant professor in the Center for Biomedical Informatics, Department of Pediatrics, at the University of Tennessee Health Science Center.

One in three patients who die in a U.S. hospital have sepsis, according to the U.S. Centers for Disease Control. There are more than 75,000 cases of severe sepsis in U.S. children each year, and Kamaleswaran says the mortality rate for children is higher than adults — close to 50 percent. Many of those who survive see future health problems or changes in cognitive development.

But it’s not easy to diagnose sepsis. It has a fuzzy definition because there’s so much variation in its symptoms. In severe cases, the patient’s blood pressure drops, heart rate rapidly accelerates, oxygen requirements increase and organs start to fail.

“If the patient starts to get this overreaction for no apparent reason, a nurse will classify that generally as sepsis,” said Kamaleswaran.

He and his fellow researchers are developing a deep learning model that detects sepsis up to 24 hours earlier than traditional screening methods. Earlier alerts give doctors the opportunity to run tests to confirm the diagnosis, or simply check on the patient more often to monitor symptoms.

Every sepsis patient shows symptoms at different times — some may show early signs, while others may only be clinically diagnosed after multiple organ failures.

“It’s a very reactive process, unfortunately,” Kamaleswaran said. “You only find out once the person is already in a very acute state.”

And depending on which organ systems are failing, the clock is different: cardiac arrest or respiratory distress could be fatal within minutes, while a patient developing kidney failure could go on dialysis and live another week, or recover with treatment.

Sepsis is typically diagnosed with a blood test — an invasive procedure that increases the patient’s exposure to more potential sources of infection. But prior research has shown that non-invasive symptoms like heart rate and oxygen saturation can also indicate a pathological response to infection.

Kamaleswaran and his fellow researchers chose these non-invasive data points to develop their neural network.

Standard ICU practice in modern hospitals is for a nurse to capture one reading for vital signs like heart rate, oxygen level and blood pressure once every two to four hours. But automated bedside machines that pull data as frequently as once a minute are gaining traction.

“They’re not collecting it for data science purposes,” Kamaleswaran said. “They’re doing it to reduce the burden on nurses.” Rather than having to manually observe and enter data on each patient, the nurses can rely on data automatically captured from monitors, saving valuable time.

To develop their dataset, the researchers collected data from hundreds of pediatric ICU patients, ages 6 to 18, at minute-by-minute resolution. A screening system (not based on machine learning) monitored the patients, triggering a warning when vital signs crossed a certain threshold indicating the patient might be septic.

If a warning triggered, a nurse physically inspected the patient within two hours to confirm whether or not the patient had sepsis.

The researchers used a single NVIDIA GPU with TensorFlow and Keras software to test their convolutional neural networks.

An ideal algorithm should predict sepsis early, but not so early that it captures too many false positives — since a risk for infection may not actually turn into an infection. The researchers’ CNNs were more than 80 percent accurate at a sensitivity of 75 percent.

The findings are published in a recent paper co-authored by researchers including Dr. Oguz Akbilgic, Dr. Samir Shah and Dr. Robert L. Davis.

The goal is to bring this deep learning model to the bedside for real-time diagnosis in hospitals. But first, the researchers must gather a larger database of sepsis patients to improve the model’s precision.

To that end, they are partnering with Le Bonheur Children’s Hospital and the Hospital for Sick Children in Toronto. Using a TITAN Xp GPU from the NVIDIA GPU Grant program, they’re also working on developing a software tool for inference that will run on GPUs, enabling sepsis detection software to run at the bedside. 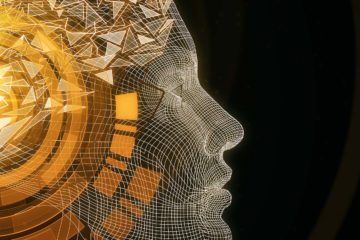 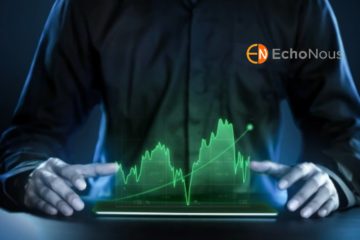 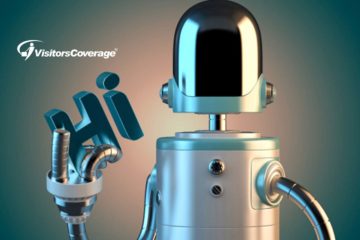