Dr. Kalns also gave a technical presentation of how Squirrel AI Learning and SRI applied the AI technology and machine learning application program to adaptive education, as well as of the theoretical basis, technical method and research results of MILBA and VPA projects. The advanced technical method and creative application, as well as successful implementation in the commercial field, drew high attention from the participants, many of whom showed their keen interest in Squirrel AI Learning’s technological innovation, product implementation and future development, and expressed their expectation of cooperating with Squirrel AI Learning.

Then, Dr. Edgar Kalns detailed how Squirrel AI Learning uses the Virtual Personal Assistant (VPA) to interact with students in natural language for a real-time understanding of their learning progress and timely individualized intervention in teaching schedule so that the adaptive teaching system could improve students’ learning efficiency. Moreover, Squirrel AI Learning makes a multi-modal behavior analysis (MIBA) to monitor and analyze students’ facial expressions and behaviors. That is, the Squirrel AI Learning system can track students’ line of sight to judge whether they are looking at the computer screen; measure their body movements, including the motionlessness of the head and sight, to evaluate their attentiveness; and detect and analyze their learning emotion to accurately judge their learning status to help teachers identify real problems and therefore carry out individualized education.

Squirrel AI Learning has established Yixue AI Lab with SRI as the primary research partner, Chinese Academy of Sciences and CMU respectively. Its scientific research theses have been included in international top academic conferences, such as CSEDU, AIED and AERA, and its staff has been invited as a keynote speaker to many top summits such as IEEE, ACM, IJCAI, AAAI and KDD. Moreover, Squirrel AI Learning has won many international awards, including the EdTechXEurope Growth Award and the 2018 Greatest Social Contribution Award for AI, cementing its leading position in the AI+education field.

At the Summit, core scientists from high-tech behemoths, such as Google, Coursera, OpenAI, NVIDIA, Facebook, Netflix, Uber, Twitter and UC Berkeley, and professors from famous universities also made exchanges and discussions on various topics, including social welfare and commercial application of AI.

Prof. Daphne Koller, a co-founder and Co-chair of Coursera and a professor at the Stanford University, had a discussion with Rumman Chowdhury, senior manager of Accenture, on the progress of AI technology, the application of AI in the medical field and the possibility of replacing doctors with AI. Prof. Daphne Koller believed that with increasingly excellent performance in well-defined pattern recognition tasks, the computer can solve any problem that couldn’t be solved before. However, for realistic AI, she thought that there is still a gap.

Ian Goodfellow, a scientist of Google Brain and the inventor of GANs, explicated the idea of GANs, which are based on a two-person zero-sum game: one is a generative network that creates pictures, while the other, a discriminant network, judges whether the pictures come from training data or from the generative network. He said, “This mechanism is similar to the contradiction between a counterfeiter and an anti-counterfeiter. The counterfeiter needs to convince the counterfeiter of the authenticity of the fake product made by him.”

Chief architect of Slack Keith Adams explained the application of AI in an autonomous car and how AI could be used to produce a positive effect, and gave his own views whether AI could replace manpower. He thought that there would already be a new tool as a substitute for C ++ long before truckers were replaced. He said that the autonomous car was on the far end of AI, adding humorously, “If the car runs in India, it needs to know many things about Indian roads, e.g., the way an elephant ‘walks’ on a highway!” 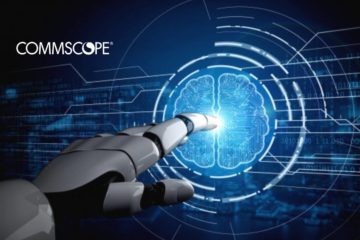 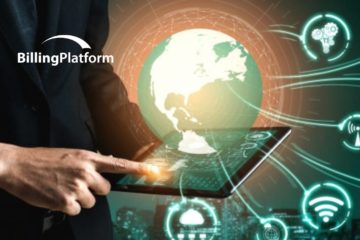 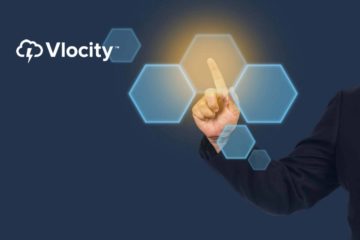