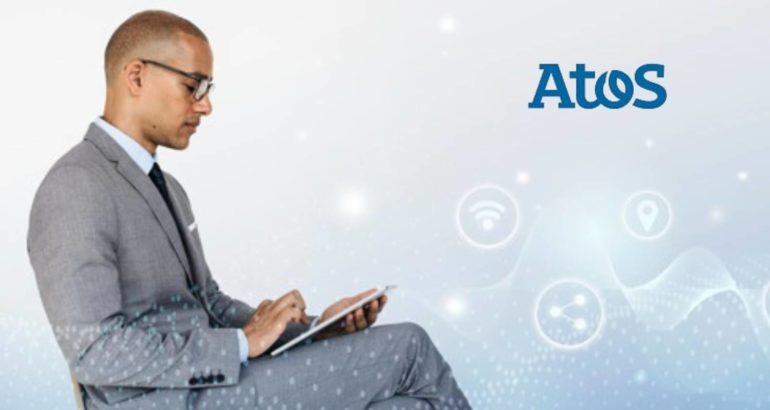 Atos, a global leader in digital transformation, announced that it has sold its Atos Quantum Learning Machine (QLM), the world’s highest-performing commercially available quantum simulator, through its APAC distributor Intelligent Wave Inc. (IWI), in Japan. This is the first QLM that Atos has sold in Japan.

Quantum computing is a key priority for Japan. It launched a dedicated ten-year, ¥30 billion ($280 million) quantum research program in 2017, followed by a ¥100 billion ($900 million) investment into its Moonshot R&D Program – one focus of which will be to create a fault-tolerant universal quantum computer to revolutionize the economy, industry, and security sectors by 2050.

Combining a high-powered, ultra-compact machine with a universal programming language, the Atos Quantum Learning Machine enables researchers and engineers to develop and experiment with quantum software. It is the world’s only quantum software development and simulation appliance for the coming quantum computer era. It simulates the laws of physics, which are at the very heart of quantum computing, to compute the exact execution of a quantum program with double-digit precision.

“We’re delighted to have sold our first QLM in Japan, thanks to our strong working partnership with Intelligent Wave Inc. We are proud to be part of this growing momentum as the country plans to boost innovation through quantum. Japan understands that quantum research requires a long-term vision and nurtures innovation at every level to build its future success in the field” said Nourdine Bihmane, Head of Growing Markets and Head of B&PS Public & Regional at Atos. “The Atos Quantum Learning Machine enables businesses to develop and experiment with quantum processes and delivers superior simulation capabilities to speed innovation.”

The introduction of the Atos QLM enables companies to prepare algorithms tailored to their own use cases and adapt them to current and future quantum technologies. It also supports research and educational institutions in training human resources to quantum programming and to promote advanced research on these topics.

Atos QLM users continue to grow. Launched in 2017, the QLM is being used in numerous countries worldwide including Austria, Finland, France, Germany, India,  Italy, the Netherlands, Senegal, UK and the United States, empowering major research programs in various sectors. Atos’ ambitious program to anticipate the future of quantum computing – the ‘Atos Quantum’ program – was launched in November 2016. As a result of this initiative, Atos was the first organization to offer a quantum noisy simulation module within the Atos QLM. 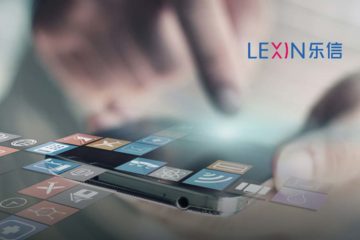 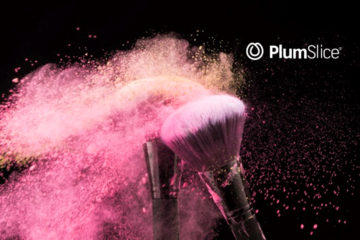 PlumSlice Labs Announces Its Product Platform for Brands and Retailers