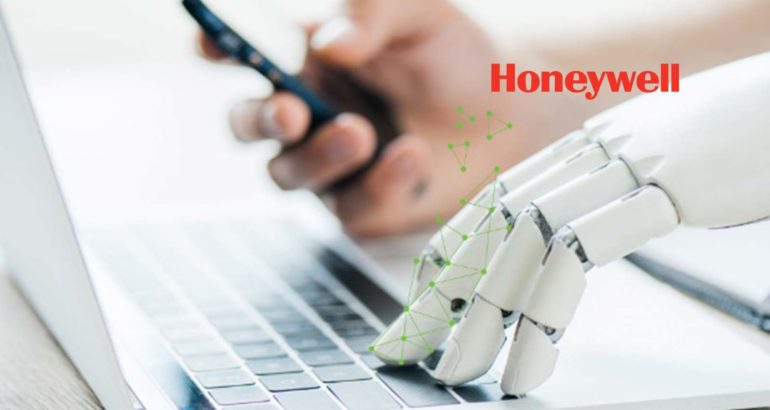 Honeywell announced it has achieved a breakthrough in quantum computing that accelerates the capability of quantum computers and will enable the company to release the world’s most powerful quantum computer within the next three months.

In a scientific paper that will be posted to the online repository arXiv later today and is available now on Honeywell’s website, Honeywell has demonstrated its quantum charge coupled device (QCCD) architecture, a major technical breakthrough in accelerating quantum capability. The company also announced it is on a trajectory to increase its computer’s quantum volume by an order of magnitude each year for the next five years.

This breakthrough in quantum volume results from Honeywell’s solution having the highest-quality, fully-connected qubits with the lowest error rates.

“Building quantum computers capable of solving deeper, more complex problems is not just a simple matter of increasing the number of qubits,” said Paul Smith-Goodson, analyst-in-residence for quantum computing, Moor Insights & Strategy. “Quantum volume is a powerful tool that should be adopted as an interim benchmarking tool by other gate-based quantum computer companies.”

Honeywell Chairman and Chief Executive Officer Darius Adamczyk said companies should start now to determine their strategy to leverage or mitigate the many business changes that are likely to result from new quantum computing technology.

To accelerate the development of quantum computing and explore practical applications for its customers, Honeywell Ventures, the strategic venture capital arm of Honeywell, has made investments in two leading quantum software and algorithm providers Cambridge Quantum Computing (CQC) and Zapata Computing. Both Zapata and CQC complement Honeywell’s own quantum computing capabilities by bringing a wealth of cross-vertical market algorithm and software expertise. CQC has strong expertise in quantum software, specifically a quantum development platform and enterprise applications in the areas of chemistry, machine learning and augmented cybersecurity. Zapata creates enterprise-grade, quantum-enabled software for a variety of industries and use cases, allowing users to build quantum workflows and execute them freely across a range of quantum and classical devices.

“Honeywell’s unique quantum computer, along with the ecosystem Honeywell has developed around it, will enable us to get closer to tackling major and growing business challenges in the financial services industry,” said Dr. Marco Pistoia, managing director and research lead for Future Lab for Applied Research & Engineering (FLARE), JPMorgan Chase.

Honeywell’s trapped-ion qubits can be uniformly generated with errors more well understood compared with alternative qubit technologies that do not directly use atoms. These high-performance operations require deep experience across multiple disciplines, including atomic physics, optics, cryogenics, lasers, magnetics, ultra-high vacuum, and precision control systems. Honeywell has a decades-long legacy of expertise in these technologies.

Today, Honeywell has a cross-disciplinary team of more than 100 scientists, engineers, and software developers dedicated to advancing quantum volume and addressing real enterprise problems across industries. 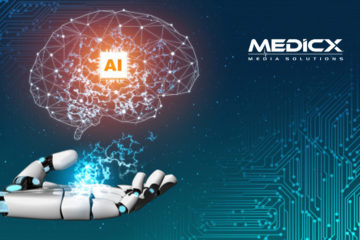