NVIDIA announced that it has won two Best Choice Awards at COMPUTEX 2019, extending its record-breaking win streak to 11 consecutive years at the world’s leading IT, communications and IoT trade show.

The NVIDIA DGX-2, the world’s most powerful AI system, won a Golden Award, while NVIDIA Jetson AGX Xavier™, an AI platform for autonomous machines, won a Category Award for IPC and Embedded Products.

The NVIDIA DGX-2 is the first 2-petaflops AI system, with 16 NVIDIA V100 Tensor Core GPUs interconnected with NVSwitch technology. Designed for the most compute-intensive applications, DGX-2 offers performance breakthroughs in the most demanding areas of scientific computing, AI and machine learning.

The world’s leading researchers have adopted DGX-2 in a wide range of industries. Last year, China Medical University Hospital, in Taiwan, became Asia’s first healthcare provider to deploy and operate the system. Its medical team has launched several DGX-2-powered initiatives, which have been adopted by 16 hospitals across Taiwan.

Is AI in Sales DOA? 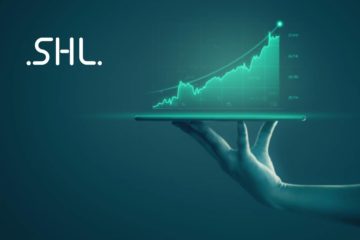 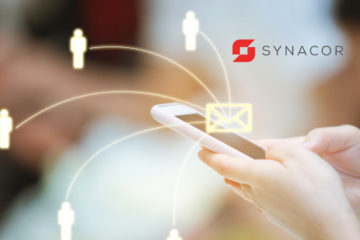 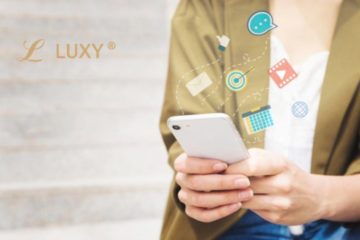 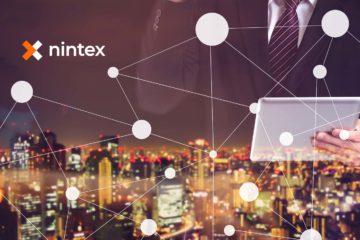