Renalytix AI plc , a developer of artificial intelligence-enabled clinical diagnostics for kidney disease, announced positive interim analysis of data from the KidneyIntelX expanded validation study. The results show that in a multi-center cohort of Type 2 diabetes patients, the KidneyIntelX algorithm has met or exceeded required performance targets for identifying those patients experiencing rapid kidney function decline (RKFD) and patients who eventually progressed to kidney failure and/or dialysis. The expanded validation program data will support the ongoing regulatory process with the Food and Drug Administration (“FDA”) under Breakthrough Device designation, which was announced May 2, 2019.

Initial performance targets, as outlined in a published study and publicly announced by RenalytixAI on April 1, 2019, illustrated that the KidneyIntelX machine learning algorithm significantly increased the ability to predict which patients went on to experience RKFD versus currently used diagnostic methods. Similarly, in the expanded validation study population, the positive predictive value (“PPV”) of KidneyIntelX for RFKD in the Type 2 diabetes population exceeded 50 percent in those patients who were in the highest 15 percent of the risk distribution, and a negative predictive value of greater than 95 percent for patients unlikely to experience RKFD. This compares to a PPV of approximately 30 percent for standard of care methods. In addition, when the performance target was analyzed for the clinical end-point of kidney failure within five years, in the interim results from the expanded validation study the PPV improved further.

The Company announced on January 23, 2019 the initiation of this validation study series to assess blood samples and electronic health records from patients with both Type 2 diabetes and patients of African ancestry. The Company intends to release further data updates in the near term including data relating to the multi-center, African ancestry patient cohort analyzed by KidneyIntelX with the addition of a high-risk inherited gene known as APOL1 into the algorithm.

The Company continues to work closely with FDA under Breakthrough Device designation to test KidneyIntelX in a final independent cohort of subjects that will form the basis for consideration in the ongoing regulatory approval process. RenalytixAI intends to provide further updates on this process in the near term as appropriate. 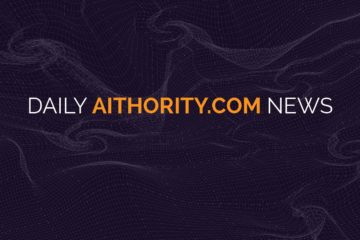 Breaking Blockchain: NULS Codes Blockchains So Developers Don’t Have to 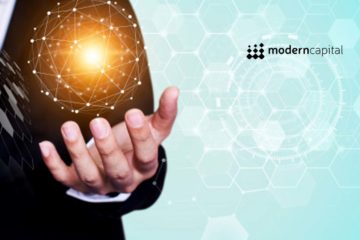