SCWorx Corp. announced the successful deployment of its newly branded Ultraverse Platform, which incorporates collaborative input from several of the largest hospital networks in the United States. The company believes the Ultraverse Platform will transform the way hospitals manage their business practices, which, in turn, will improve the quality and efficiency of patient care.

“Hospitals manage their business through a combination of disparate systems that include purchasing, Electronic Medical Record and financial applications, all of which allow hospitals to efficiently bill for their services and record the payments made assuming systems are coordinated. However, 90 percent of the information populated within those systems are non-standardized, non-connected and manually created and updated, making their enormous investment in systems susceptible to human error,” commented Marc Schessel, CEO of SCWorx. “Our Ultraverse Platform taps into the underlying data from all the disparate databases within the hospital and dynamically synchronizes the data within each to one common vernacular that is used to create the necessary links that connect the purchasing, documentation and billing software in a highly predictable and sustainable manner.”

During beta testing, the company observed that, within a few weeks, hospitals could potentially optimize their substantial investment in their foundational IT systems via the Ultraverse’s ability to translate, enrich and integrate a significant portion of their disparate data. The synchronization and automation created by the Ultraverse platform provides the critical and necessary granular details required in order for the hospitals to manage their supply chain, deliver better patient services by identifying and optimizing practice deviations, and ultimately more accurately bill and collect for delivered services.

The Ultraverse Platform, with its built-in machine learning algorithms, creates a virtual environment that instantly allows hospitals to collaborate with each other if they elect to do so. It is this ability to normalize all major business attributes that allow the hospitals to “speak” to each other in one common language that will ultimately drive a more cohesive and safer patient environment which has a significant benefit to the entire industry and its constituents.

“The Ultraverse Platform tackles a huge problem in hospitals via its machine learning codes that dynamically repair, normalize and enrich the critical data flaws that are present in all systems related to the industry’s $100 billion investment. Implementing this program allows hospitals the ability to rapidly unlock the promised objectives they believed they would achieve. In addition to serving these current markets, more than a trillion dollars is projected to be spent on developing new IT solutions over the next four or five years that span everything from blockchain systems which focus on claims adjudication, to physician engagement programs, to patient communications systems. The Ultraverse Platform middleware software will provide these new systems with a cohesive connection that delivers universally accepted data elements integrated into the hospitals workstream. We believe the future utilization and revenue potentials of SCWorx’s Ultraverse Platform is potentially limitless,” continued Mr. Schessel. 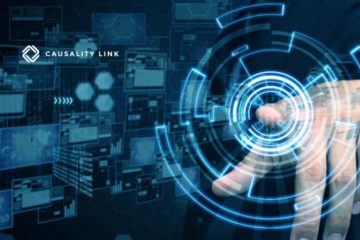 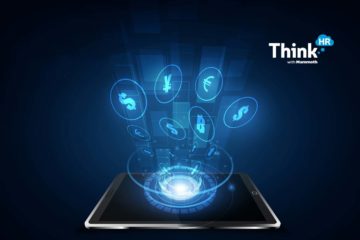 Who are Behind the Launch of Singapore’s First Know-Your-Vehicle Data Marketplace?