Socure, a leader in high-assurance digital identity verification, was awarded the 2019 API Award for Best in Data APIs by API World. Regarded as one of the most prestigious recognitions in the industry, the awards celebrate the technical innovation, adoption and reception of APIs and Microservices, including use by a global developer community.

“Today’s cloud-based software and hardware increasingly runs on an open ecosystem of API-centric architecture, and Socure’s win is evidence of their leading role in the growth of the API Economy”

This year, the API Awards received hundreds of nominations, and the Advisory Board to the API Awards selected Socure based on three criteria: (1) attracting notable attention and awareness in the API industry; (2) general regard and use by the developer & engineering community; and (3) being a leader in its sector for innovation.

“Today’s cloud-based software and hardware increasingly runs on an open ecosystem of API-centric architecture, and Socure’s win is evidence of their leading role in the growth of the API Economy,” said Jonathan Pasky, Executive Producer & Co-Founder of DevNetwork, producer of API Word & the 2019 API Awards. “Socure is an exemplary example of the API technologies now empowering developers & engineers to build upon the backbone of the multi-trillion-dollar market for API-driven products and services.”

“We are honored to have won this award,” said Tom Thimot, CEO of Socure. “This recognition underscores our commitment to identity verification – and our ability to eliminate fraud across industries in real-time.” 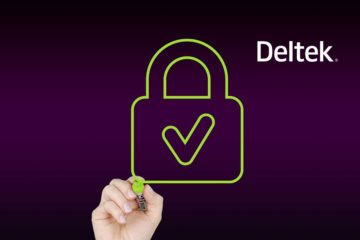 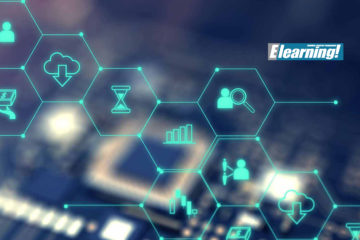 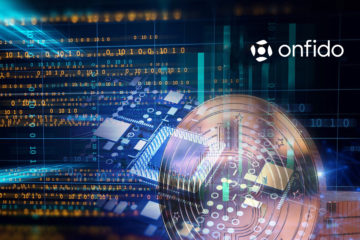