Twitter has acquired Fabula AI to Handle Fake News by Using Artificial Intelligence. Twitter understands that fake news is one of the biggest problems for social media right now. Other than the fact it shares negative propaganda; it also drives people to make decisions based out of it. Hence, the governments have been following-up with the likes of social media giants such as twitter and Facebook to take more responsibility in curbing fake news, mostly eliminating it completely.

Popular social media platforms such as the ones mentioned above have billions of users, and with every user uploading content, it becomes impossible for a human operator to go through so much content for a quality check. Now, automation is being used to red flag a potential problem over social media postings.

Twitter CTO Parag Agrawal says its acquisition of Fabula is “to improve the health of the conversation, with expanding applications to stop spam and abuse and other strategic priorities in the future. Fabula has developed the ability to analyse ‘very large and complex data sets’ for signs of network manipulation and can identify patterns that other machine-learning techniques can’t.”

Fabula has also created something known as a truth-risk score for misinformation identification. The basis for generating this score is fact-checking information on trusted sources such as PolitiFact and Snopes. Since Twitter has this score now, it can compare a news posting and find out the authenticity of the same. If the news is deemed fake, Twitter can make this information visible to everybody who gets the post on their feed or in their inbox.

A post on Twitter’s blog yesterday hints at the possible direction: “Context on Tweets and our enforcement is important in understanding our rules, so we’ll add more notices within Twitter for clarity, such as if a Tweet breaks our rules but remains on the service because the content is in the public interest.”

As of immediate effect the Fabula team will join Twitter’s cortex-machine learning team. Twitter has not disclosed the exact terms of the technological use of Fabula’s offerings. 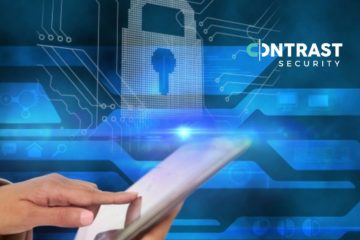 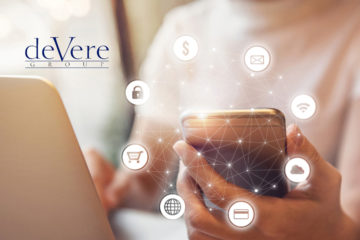 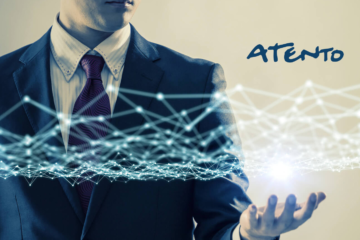