Zenuity, the autonomous driving software company headquartered in Sweden, has become the first automotive company to team up with CERN, the European Organization for Nuclear Research, in the development of fast machine learning for autonomous drive cars.

A fundamental challenge in the development of autonomous drive (AD) cars is the interpretation of the huge quantities of data generated by normal driving conditions, such as identifying pedestrians and vehicles with the sensors on the car, including cameras, lidar and radars.

Addressing these issues is crucial for the development of safe AD cars and is a key part of Zenuity’s long-term ambition to speed up the development of vehicles that will completely eliminate car collisions and associated injuries and fatalities.

One of the main quests at CERN is to study the standard model of particle physics by collecting large quantities of data originating from particle collisions produced by CERN’s Large Hadron Collider (LHC). Both particle physics and autonomous vehicles require fast decisions to be made.

CERN has approached this challenge by using Field-Programmable Gate Arrays (FPGAs), a hardware solution that can execute complex decision-taking algorithms in micro-seconds. The synergy between Zenuity and CERN aims to use FPGAs for fast Machine Learning applications, to be used in the AD industry and in particle physics experiments.

Dr. Dennis Nobelius, Zenuity’s chief executive, said: “I think it says something important about the collaborative nature of science that an organization like CERN that conducts high-energy particle collisions can work with a company that is dedicated to completely eliminating collisions… in traffic.”

The research to be conducted under the collaboration concerns so-called ‘deep learning’, which is a class of machine learning algorithms. In recent years such algorithms, commonly referred to as AI, have been applied to a multitude of fields with great success, even exceeding human performance on certain tasks.

Zenuity hopes that their collaboration with CERN will push the frontiers of this technology by reducing the runtime and memory footprint of the relevant deep learning algorithms without reducing accuracy, while simultaneously minimizing energy consumption and cost.

“I personally view this collaboration as a manifestation of the fact that this rapidly developing technology not only spans across different industries but also across the boundary between scientific research and industry, and this kind of cross-disciplinary collaboration is needed to reach ambitious goals,” said Dr Nobelius.

The collaboration forms part of CERN’s knowledge transfer activities to engage with experts in technology and industry, in order to maximise the positive contribution of CERN technologies on society. 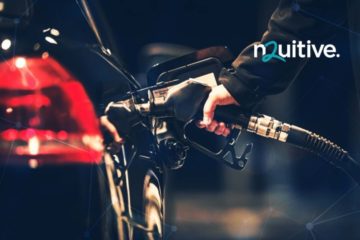 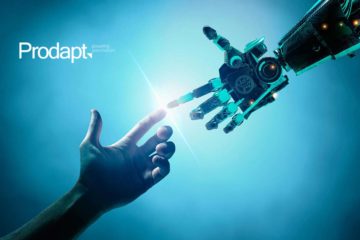