In line with last year’s forecasts, the AI market continues to grow steadily, and in addition to qualitative improvement in technologies, there is a further expansion of the areas in which Artificial Intelligence is being implemented, including such traditional industries as engineering, mining, and agriculture.

The spread of AI is due to the fact that the technology has matured enough while continuing to evolve. Above all, we can expect a significant increase in the production of specialized computer chips. Market leaders like NVIDIA, AMD, ARM, and Qualcomm have already begun manufacturing processors optimized for speech recognition and computer vision. According to the experts, the AI chip market will grow by 30-40% this year, while research company Allied Market Research forecasts that the global market could grow to $91.185 billion by 2025.

An important breakthrough for the industry was the emergence of a universal ecosystem for the development of algorithms for neutron networks. Other IT giants, including IBM, Huawei, Intel, AMD, ARM, and Qualcomm gradually joined the Open Neural Network Exchange (ONNX) project launched by Microsoft and Facebook. At the end of last year, Microsoft released the original ONNX code in open access, resulting in feedback from 500 developers and testers by March 2019. The merging of Machine-Learning ecosystems and the universalization of frameworks will continue.

At the same time, Artificial Intelligence has become available not only to corporations with a huge staff of developers, but also to small companies thanks to the development of automatic Machine Learning (AutoML). AutoML helps non-technical employees to prepare data, calibrate parameters, and determine optimal algorithms to solve specific business problems using Machine Learning. The most popular AutoML products among companies at the moment are Google Cloud software products, a solution by developer DataRobot and Driverless AI produced by H2O.ai.

Machine Learning algorithms are beginning to be used in the industrial Internet of Things, and large companies are moving from pilot projects to continuous use of the technology. In late March, it became known that the American company Uptake had signed a contract with the world’s largest copper producer, Codelco, under which the IT company will equip Codelco mines with intelligent systems for monitoring the status of mining equipment and the efficiency of production operations.

In industry today, there is significant potential for using AI in mining processes in the oil & gas sector and the mining industry, as well as in discrete manufacturing.

In the oil & gas industry, Baker Hughes and NVIDIA have announced a partnership to develop deep learning neural networks that will perform a variety of tasks, from seismic modeling and automated well planning to equipment failure prediction and supply chain optimization. At the same time, NVIDIA supercomputers will be installed not only in data processing centers but also on remote offshore platforms operated by the oil & gas giant.

ZYFRA is also interested in the oil production market and is already implementing a number of projects in the industry, including designing an Electrical Submersible Pump (ESP) software unit to create a “smart” oil field. This helps to enhance the efficiency of oil extraction by boosting oil well production rates by 1.5 percent with no additional capital investment. It is equipped with Artificial Intelligence to provide recommendations based on historical Big Data analysis. The unit recommends a mode of good operation that will ensure the maximum oil flow rate for a certain period of time and provide for stable operation during that period by analyzing the current frequency, gauged oil flow rate, periods of intermittent pump operation and other operating parameters. The ESP software unit has now been operational for more than three months in 500 oil wells in Western Siberia, Russia, boosting production by 1.5% and generating $2 million of additional profit.

The size of the Artificial Intelligence market in the industrial sector reached $1.1 billion in 2018. At the same time, according to preliminary estimates, the AI market grew to $1.24 billion in the first quarter of 2019 and, given an average annual growth rate (CAGR) of 49.7%, may add another $ 45.5 million by April.

In the manufacturing sector today, AI is applied in production planning, service prediction and equipment inspection (preventive equipment diagnostics), quality control and industrial safety. The quality control segment is likely to grow significantly over the forecast period. The most active buyers remain companies in the energy sector, engineering, microelectronics, metallurgy, and pharmaceuticals.

This report has been prepared in conjunction with ‘ZYFRA’ 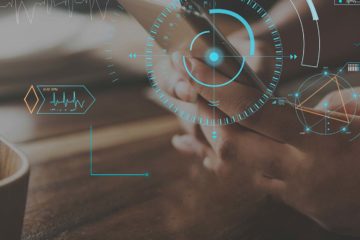 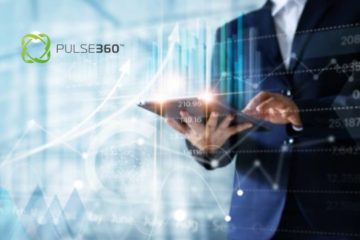 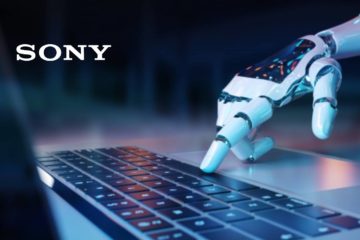