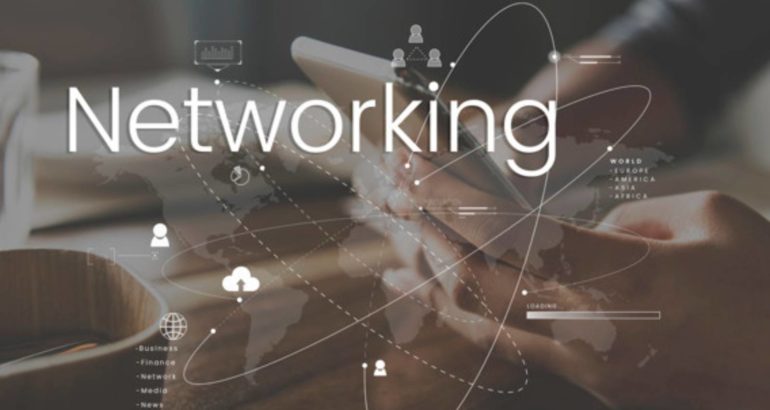 Ficto, a streaming service that offers interactive shows produced exclusively for mobile without a paywall, today announced the launch of its mobile app, available on both iOS and Android. Featuring a full slate of premium programming cultivated from both A-list Hollywood and emerging talent, Ficto offers shows and series ranging from original dramas and licensed film adaptations, to comedies, docuseries, talk shows, game shows, news, and more.

Ficto is launching with 30 shows, averaging 5 minutes per episode, and anywhere from 3-10 episodes in a season – with an additional 20 shows already in production, and more added to the content pipeline weekly. Designed to protect the creative intent of artists while accommodating consumers’ vertical viewing habits, Ficto developed a unique technology where editors retain creative choice of their series in portrait mode frame-by-frame while also having the ability to stream horizontally. The result is a superior viewing experience that is native and optimized to mobile.

“Ficto was built to empower creative freedom, with an interactive storytelling platform that reaches an array of audiences on the devices they use the most – mobile,” said Mike Esola, Ficto Co-Founder and CEO who spent 15 years as a Hollywood talent agent. “When you combine world-class storytelling technology with transparent revenue-share and ROI models for brands, you create a dynamic that is unmatched in streaming today.”

Ficto recognizes that consumers have an insatiable appetite for streaming and that mobile advertising spends are tracking double digital growth. This means that brands have a new premium opportunity to connect with mobile-first consumers using content and technology that drives business results. For consumers, this focus on brands means no paywall and free access to a platform that has a steadily growing library of shows – attracting over 30 new partnerships with celebrities, producers, athletes, and brands over the past few months, alone. This includes Ingress: The Series by Niantic, developer of mobile AR games Pokemon Go and Harry Potter: Wizards Unite, a narrative show that includes episodes interwoven with the real world game.

“Storytelling is incredibly important at Niantic and we are always looking for interesting ways to expand on the narrative of our real world mobile games,” explained Ingress: The Series director Spencer McCall. “Ficto is creating a platform that is a perfect fit for diving deeper into the mystery of Ingress, and we’re looking forward to creating fun and interactive episodes layered into the gameplay experience which players can enjoy on their mobile devices.”

Ficto was created to disrupt the traditional entertainment industry and is among the first streaming services to pay royalties, which today’s prevailaing streaming sites have completely eliminated and propagated. Embracing its commitment to creators, Ficto utilizes blockchain-based smart contracts creating a radical new transparency payment layer for all parties involved in production. Ficto automatically pays royalties in USD directly to artists based on how often their content is viewed. Because the formula is agreed upon upfront, everyone involved in a production is paid in a fair, consistent and timely manner. 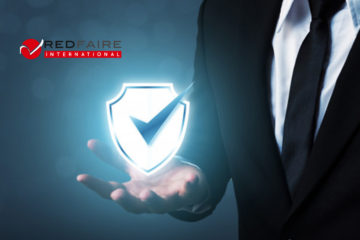